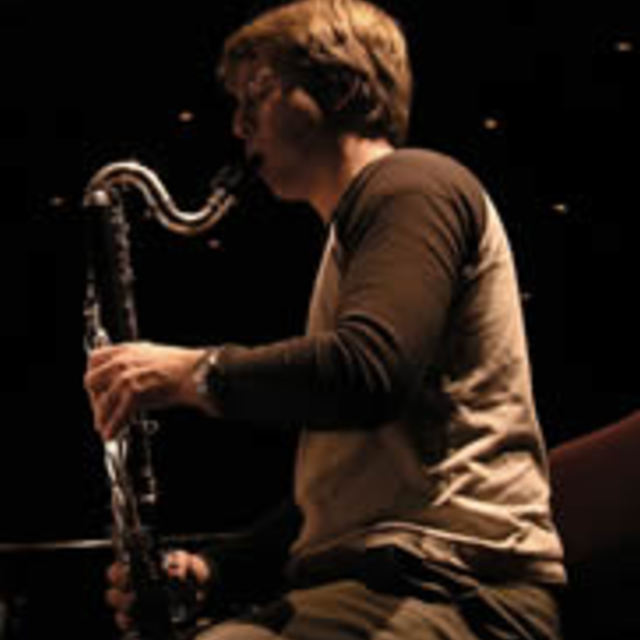 Andrew Uren is a keen performer of all styles and genres of music and dedicates himself tirelessly to promoting the bass clarinet and New Zealand music. He is a founding member of New Zealand’s contemporary ensemble 175 East, which has performed over 200 pieces, of which 50 were written for the group.

In 2009, the Composers Association of New Zealand (CANZ) awarded Andrew a Citation for outstanding Services to New Zealand Music. The same award was given in 2003 to 175 East.

He has given Australasian premieres of works by Cage, Carter, Dillon, Feldman, Ferneyhough, Finnissy, Fox, Gubaidulina, Kagel, Lim, Neuwirth, Saariaho, Scelsi, Xenakis and Zappa and premiered/commissioned many New Zealand solo, chamber and concerto works. One of these, the Double Concerto for Bass Clarinet and Cello by Anthony Ritchie is featured on the CD Remember Parihaka.

Andrew has performed in the Auckland Festival of the Arts, and with all major New Zealand orchestras, Netherlands Chamber Ensemble and Rotterdam Philharmonic. He has performed in many International musicals over the years as a pit musician, most recently Cats (also touring Australia), Singing in the Rain, Mary Poppins and Wicked. His teachers include Peter Scholes (clarinet), Harry Sparnaay (bass clarinet) and Jim Langabeer (saxophone). Andrew has adjudicated many competitions including the NZ Woodwind Competition and the NZ Community Trust Schools Chamber Music Contest. He has been a performer at the last fifteen Nelson Composers Workshops.

for bass clarinet and ensemble, 13m

Chaos of Delight I