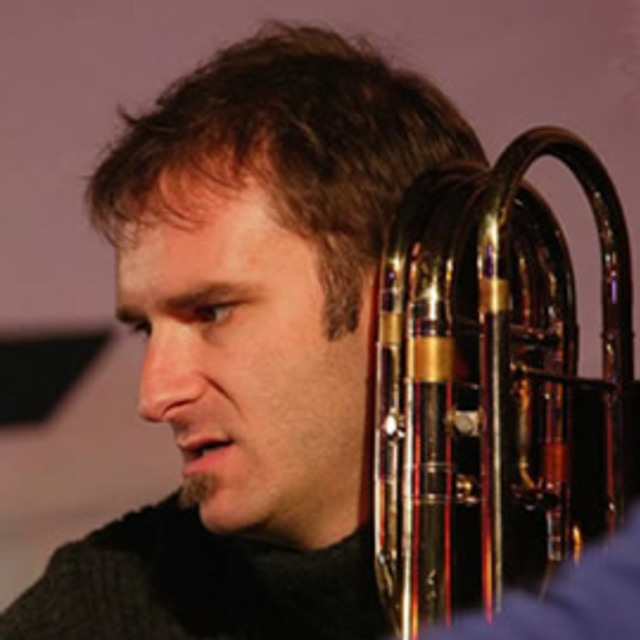 Tim Sutton was appointed bass trombonist of the Auckland Philharmonia in 1990 right after his completion of a Bachelor of Music degree from Victoria University of Wellington. After his appointment Tim went to study for his Master of Music at De Paul University (Chicago) in the studio of Mr Charles Vernon and more recently took leave to study with Robert Hughes in London.

Tim has played at the Pacific Music Festival 1991 under Leonard Bernstein, the Music Academy of the West summer school in 1993 and the Asian Friendly concert (Kyushu Symphony Orchestra). He is a founding member of 175 East, Artistic Director and performer for BonaNZa (trombone quartet) and has also performed with the Queensland Symphony Orchestra, the NZSO and the Wellington Sinfonia.

Tim takes an active role in Auckland's musical culture. He can often be heard performing free improv. at Vitamin S nights at the Odeon Lounge, has performed as soloist with the Auckland Wind Orchestra and Manukau Symphony, can be heard on the sound track to the movie Toy Love, and albums Scorpio Righting (Garageland), Burnt Friedman and the New Dub Players.

THE DOMINION CENTENARY CONCERT BAND - Triumph In The City