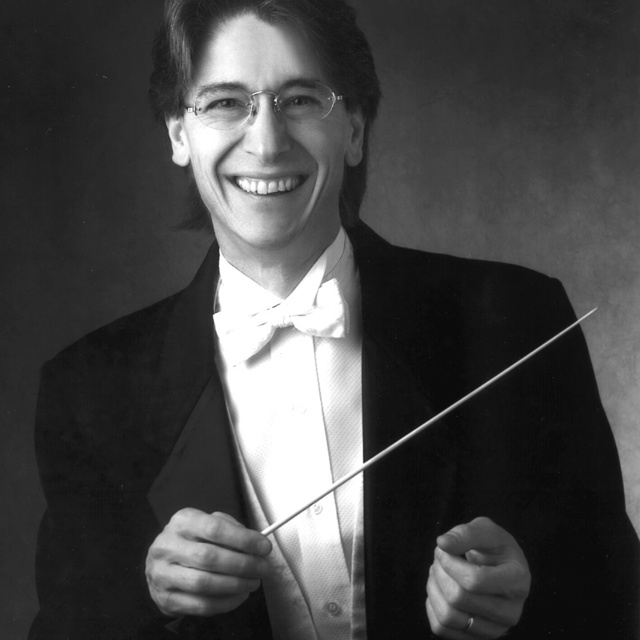 Grant Cooper was born in Wellington in 1953. His early childhood was filled with music, as his mother was a member of Opera Technique and, later, a soloist with the New Zealand Opera Company. His exposure to a wide range of music through his mother’s performances was formative in that it defined music for him primarily as a communicative language. Seeing his mother in roles as diverse as Suzuki in Madama Butterfly and Julie in Showboat helped to avoid any impression that music could be defined by genre. This desire to connect with the public through musical utterance has defined Grant’s professional musical life as a performer and composer.

Grant graduated from the University of Auckland in 1974 with a degree in Pure Mathematics. He was, at that point, heavily involved in the commercial recording industry as a freelance trumpeter, appearing for several years on the weekly television programs Happen Inn and Sing.

In 1975, Grant toured Great Britain and China as a member of the National Youth Orchestra, during which time he performed as principal trumpet of the International Youth Orchestra under Claudio Abbado’s direction as part of the Proms in the Royal Albert Hall. Maestro Abbado invited Grant to join the orchestra of La Scala as solo trumpet. Instead, Grant accepted a fellowship from the Queen Elizabeth II Arts Council for study with Bernard Adelstein and Gerard Schwarz in the United States, where he has lived since 1976.

In the United States, Grant serves as Artistic Director and Conductor of the West Virginia Symphony Orchestra. For ten years, he was Resident Conductor of the Syracuse Symphony Orchestra, where he conducted close to 600 performances. Grant is especially passionate about creating works designed to introduce young audiences to the orchestra, including such works as Rumpelstiltzkin for narrator and orchestra, Goldilocks and the Three Bears, Boyz in the Wood, for coloratura soprano and rap singer, and Song of the Wolf. His educational music is an eclectic blend of modern and established styles with interactive participation of the audience, a compositional style that reflects his belief that orchestral music is a living, vital, and relevant part of our society, able to be appreciated by all.

In their March 2009 Pops concerts, the WVSO premiered Grant’s original scores for two Charlie Chaplin films: The Immigrant and Easy Street. His original concert work for soprano and orchestra entitled A Song of Longing, Though…, with poetry by Tom Beal, was premiered by the orchestra in April 2007 and was performed by the Chautauqua Symphony in 2010. Cooper was awarded the National Symphony Orchestra Chamber Music Commission following competitive adjudication as part of the 2010 American Residency program of the NSO. His new work, Octagons, was premiered at the Kennedy Center in Washington DC in May 2012 and was included in that season’s concerts by the Montclaire String Quartet. In 2013, Grant traveled to New Zealand on four occasions to conduct the New Zealand Symphony Orchestra in a national tour of a newly commissioned work by composer Gareth Farr for orchestra and theater ensemble, titled Sky Dancer.

As a conductor, Grant's CD devoted to the premier recordings of the string music of New Zealand composer Douglas Lilburn has been enthusiastically received. Recently, he released Points in a Changing Circle, featuring himself as trumpet soloist in works by New Zealand composers and a CD featuring three of his own works recorded with the Cayuga Chamber Orchestra on a disc titled Boyz in the Wood. In September 2015 Grant announced that he would retire from the West Virginia Symphony Orchestra in 2017, to focus on family and composition.

In 2012, Grant was honored by Governor Earl Ray Tomblin of West Virginia as the recipient of a Governor’s Award for Distinguished Service in the Arts.

A Song of Longing, Though...

for fiddle and orchestra

for clarinet and string quartet

Song of the Wolf

for voices, fiddle and orchestra

for trumpet and tape, 10m