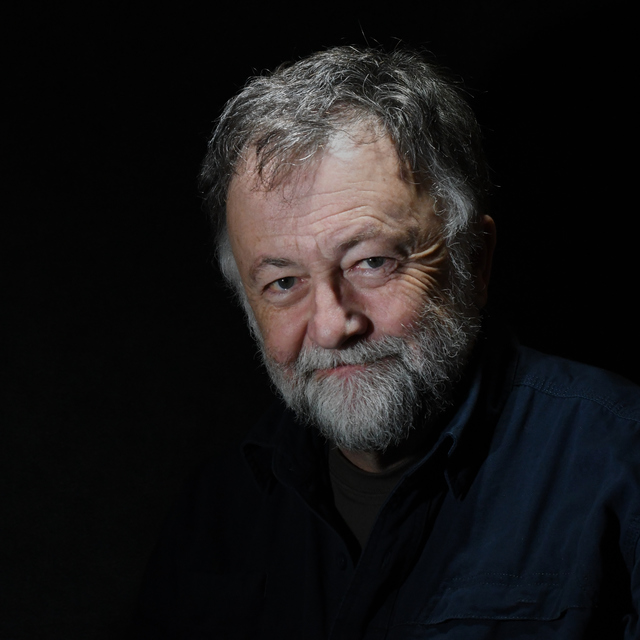 Bob has worked in the New Zealand music industry for over 45 years as a manager, trustee, recording and live sound engineer, educator, performer and composer. He has managed the Dunedin Sinfonia (now Dunedin Symphony Orchestra) and the Adam Chamber Music Festival, and has been director of the Nelson School of Music. He was a founder of the New Zealand Uilleann Piper's Association and also Ceol Aneas, the annual traditional Irish Music Festival, and was a trustee of the Nelson School of Music during its recent renovation.

As an educator he toured around New Zealand for over 25 years presenting education programmes in primary schools where he performed to an estimated 300,000 students. In 2000 he wrote Destiny Bay with Ian McDonald, a music theatre piece which students themselves could perform. Hirini Melbourne supported Bob’s inclusion of taonga puoro in the performance, which went on to be presented over a thousand times around the country.

His performance background originated in the folk-music scene where he specialised in Irish traditional music and his earlier recordings and writing reflect these influences. He has released three solo albums, Music in the Glen (1996), Island Mist (2001) and The Likes of Us (2006), two of which were finalists in the New Zealand Music Awards with each featuring his own compositions. His tongue-in-cheek song The Close Shave has been performed by some of Ireland’s top traditional musicians and has been recorded in several countries. Tracks from his earlier recordings have been released internationally on the Naxos label.

In the mid-2000s he recorded several film scores with Richard Nunns and Aroha Yates-Smith and these have been released on two CDs. His association with Richard Nunns goes back to 1987 when Bob attended a series of wānanga exploring taonga puoro. Over the years he was encouraged to present the taonga more widely and now records and performs with other practitioners.

In 2015 Bob was made a Member of the New Zealand Order of Merit for services to music.

a song written for a music theatre piece, 3m 51s

Embers Of The Cross​​/​​The Tea And Biscuits Reel

a track from the composer's second solo album, 6m 49s

a soundscape and video for an exhibition, 9m 42s

a soundscape and video to support an exhibition

a soundscape and video to support an exhibition, 39m 20s

a soundscape and video to support an exhibition, 20m 1s

a soundscape and video to support an exhibition, 25m 6s

a track created for a Sound on Sound collaboration album, 5m 7s

a track from the composer's second solo album, 4m 17s

a soundscape to support an exhibition, 21m 59s

a soundscape for an exhibition, 33m 39s