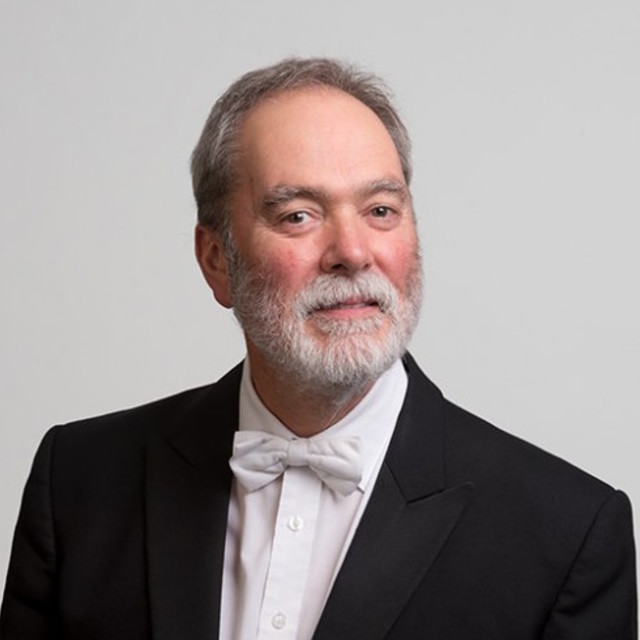 Born and educated in Wellington, Dean joined the NZSO as a trainee violinist in 1975 and successfully auditioned in 1978 for the 'big' orchestra. As a trainee, he studied with, the then, NZSO Principal, Franco Domaneschi, having previously studied locally with Zillah Castle. In 1980 he was appointed a National Artist to the Radio NZ Concert Programme, and in 1982, son number one, Nicholas was born. In 1987 Dean was invited to be a founding member of the NZ Chamber Orchestra (now NZSO Chamber Orchestra). In 1993 he met his wife, Rosemary Brown (Head of NZSO Sales and Client Services), and in 1998, sons number two and three, identical twins 'Alex and Zack' were born! Dean and Rosemary still manage to enjoy food, wine, friends and rugby, although unbroken sleep, time alone, and a lotto win wouldn't go unappreciated.