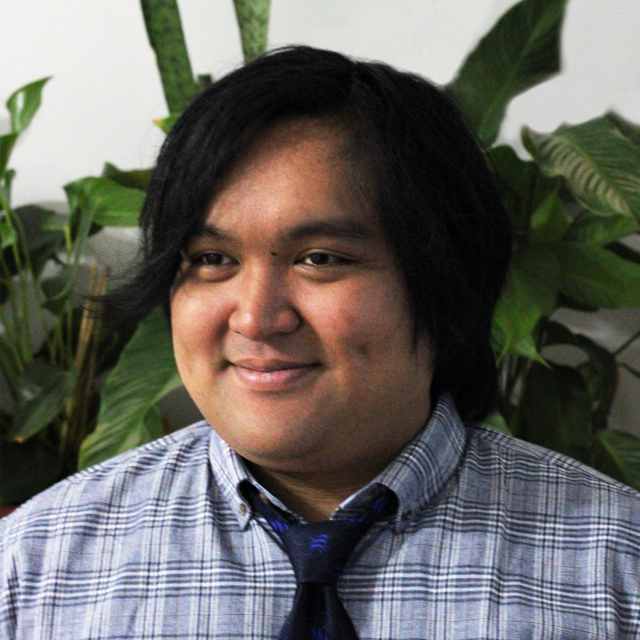 Julius Mari Magpantay is a Filipino-born Auckland-based composer. He has always been a lover of music and developed a strong interest in composition at Glenfield College. His first foray into composition was his orchestral piece, Star-Crossed Lovers, which he composed for his final year in high school. His music is an introspective exploration upon transcendent topics such as religion, time, space, nature, and mathematics. He uses techniques such as ambiguous tonalities, tone clusters, and the blending of instruments to detach his compositions from the musical world and into the abstract. He recently completed his Honours in Composition at the University of Auckland under the supervision of David Chisholm and John Coulter. He has also been mentored by Leonie Holmes and Eve de Castro-Robinson.

In 2017, Julius was a finalist in the Antipodes Composition Competition for his piece, Remnants of a Supernova for a trio of percussionists which was performed by the Antipodes Percussion Project. In 2018, his orchestral piece, Mono no aware (A Sensitivity to Ephemera), was selected as a finalist for the Todd Young Composer Award in Wellington. The piece was performed by the New Zealand Symphony Orchestra and conducted by Hamish McKeich. His piece was selected by the orchestra to win the Orchestra Choice award and was aired on Radio New Zealand. In the same year, his piece, The Adventures of a Moth Stuck in a Living Room, was workshopped and performed by the Antipodes Percussion Project for the APO Our Voice Ensemble. Besides his compositions, Julius is also a budding music producer. He has composed and produced two extended plays, Soon EP in 2016 and Lunar EP in 2017, influenced by multiple electronic music genres.

Currently, Julius is composing new music including an orchestral piece which takes the triality of an artistic triptych and translates it to music. He is also a performing member of a band where he plays piano, percussion, and bass.

Mono No Aware (A Sensitivity to Ephemera)