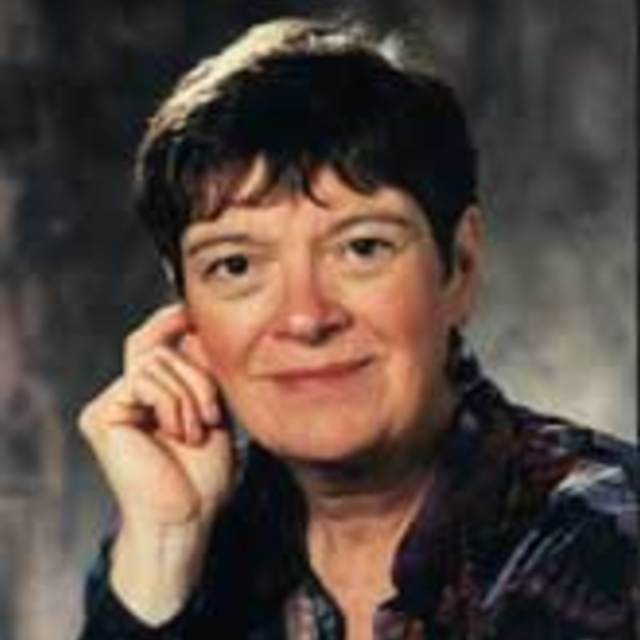 Diedre Irons is one of New Zealand’s most distinguished performing musicians.

After receiving qualifications from the Royal Conservatory of Toronto, and the University of Manitoba, Canadian-born Irons took a Diploma in Performance from the Curtis Institute of Music, Philadelphia, under Rudolf Serkin and Miczslaw Horzowski. A graduate of the Curtis Institute, she was also on the staff there for nine years. She taught at Canterbury University from 1992 until 2003.

She has performed extensively in many countries as a soloist in concerti, as a recitalist, and as a member of renowned chamber music ensembles. In NZ she has collaborated with Jan Tawroszewics, Alexander Ivashkin, Michael Houston, and the New Zealand String Quartet. Diedre Irons’ overseas collaborations include the Kodaly, the Kocian and the Latin American String Quartets. Between 1984 and 1991 she toured in 25 countries with the Slovenian violinist Miha Pogacnik, giving concerts and piano master classes, and representing New Zealand in intercultural festivals through the Institute for the Development of Intercultural Relations through the Arts. In 1989 she was awarded an MBE for services to music.

In May and June 2003 Diedre Irons was guest pianist with the New Zealand String Quartet; between February and November she performed all five Beethoven Concerti with the Christchurch Symphony, for later release on CD.