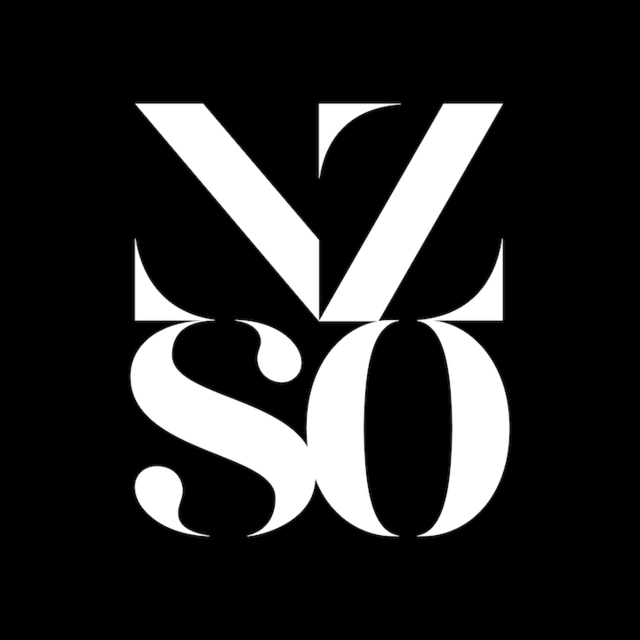 One of the world’s oldest national symphony orchestras, they have charmed audiences with memorable concerts and recordings since 1947.

Today, the NZSO is recognised as an outstanding orchestra of international stature and their reputation for artistic excellence attracts many of the world’s leading conductors and soloists each year. In 2016 the NZSO was nominated for Best Orchestral Performance at the prestigious Grammy Awards.

The NZSO often performs more than 100 concerts each year across various New Zealand communities and reach an annual audience of over 100,000 people. Their performances reach further listeners through RNZ broadcasts, film soundtracks and recordings.

The NZSO supports New Zealand composition through commissioning new works, performing the works of New Zealand composers, the NZ Composer Sessions (in association with SOUNZ and RNZ), the Todd Corporation Young Composers Award, and other activities.