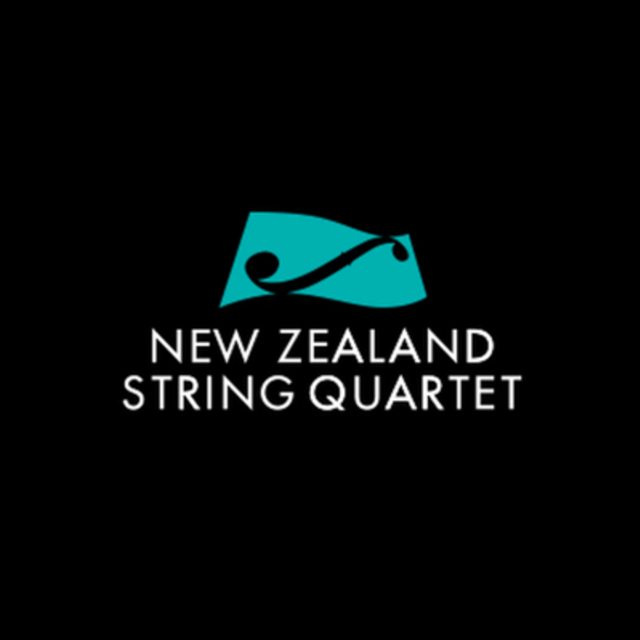 The NZSQ has established an international reputation for its insightful interpretations, compelling communication, and dynamic performing style. The Quartet is known for its imaginative programming and for its powerful connection with audiences of all kinds.

Over the decades the Quartet has cultivated a rich repertoire, including a wide variety of New Zealand music, composers' cycles from Beethoven to Bartok, Mozart to Berg, in addition to theatrical presentations on musical topics ranging from Haydn’s “Seven Last Words” to Janacek's "Kreutzer Sonata".

The group's extensive discography includes all the quartets by Mendelssohn, Bartok and Berg, many New Zealand compositions, works by Ravel, Debussy, Mozart, Beethoven, Schubert, Dvorak, Wolf, and the premiere recording of the remarkable Zoltan Szekely quartet. In 2011 the Atoll Records release Notes from a Journey, a collection of works by New Zealand composers, won 'Classical Recording of the Year' at the NZ Music Awards.

Acclaimed performances in London's Wigmore Hall and the City of London Festival, in New York at the Frick Collection, and in Washington's Library of Congress Coolidge Auditorium have led to regular touring in the UK, Europe and North America. The Quartet has also toured in Mexico, Curaçao, Japan, Korea, and China, and made many visits to Australia, including the Australian Festival of Chamber Music in Townsville and the Canberra International Music Festival. Much-loved by audiences in New Zealand, the country's premier chamber ensemble presents a vast array of concerts in venues large and small all over the country each year.