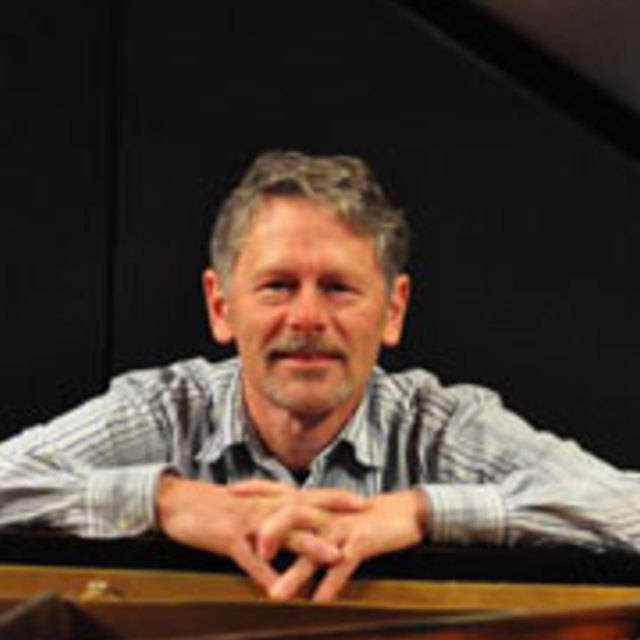 Richard Mapp showed musical promise early. He made his solo debut at the age of 12 with the Christchurch Civic Orchestra, playing Mendelssohn's First Piano Concerto. He studied with Ernest Empson, a Godowsky pupil and later at the University of Otago with Maurice Till, who had been a student of Empson.

He pursued his musical studies in the United Kingdom studying with Gordon Green. He had inspirational coachings with William Pleeth (cellist and teacher of Jacqueline Dupre) and with the Beaux Arts Trio.

His Wigmore Hall debut was very well received and a successful career of solo and recital engagements in Europe, Scandinavia and North America followed.

During his time in Europe, he recorded several times for the BBC and his recent release of piano music of Granados on the Meridian label received glowing reviews in the BBC music magazine. His playing was also featured in a Mozart Concerto on the popular New Zealand Symphony Orchestra/Concert FM release Beauty Spot 2.

Since his return to New Zealand in 1991, he has performed as a concerto soloist with all of the major orchestras, as an ensemble pianist with the New Zealand String Quartet and for Chamber Music New Zealand. He has done recitals for Radio New Zealand and enjoys a busy teaching schedule at the New Zealand School of Music in Wellington.

Donald Maurice and Richard Mapp: Home is Where.... — CD