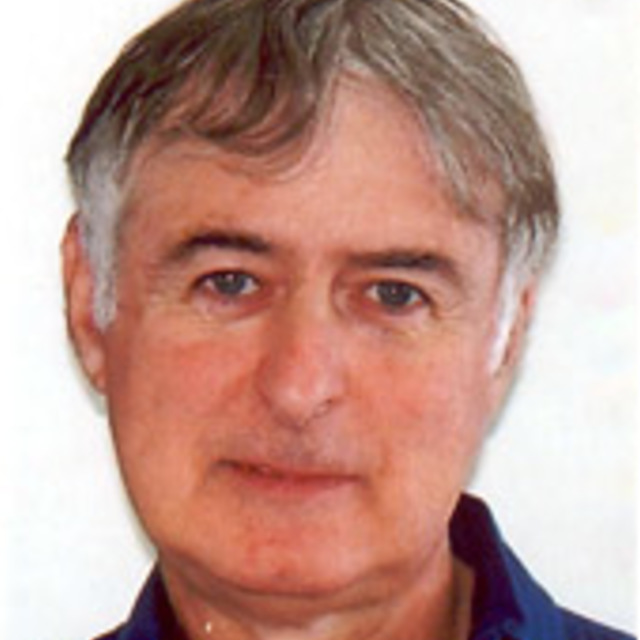 Alexander Cowdell was born in Scotland in 1945 but educated in New Zealand, where as a student at Waihi College he first became interested in composition under the direction of an exceptional teacher and mentor, Christopher Small, author of Music, Society, Education. At the age of sixteen he was recruited into the NZBC Orchestra Training Scheme and studied with Vincent Aspey, distinguished leader of the National Orchestra. While a trainee he developed his interest in contemporary music and performed works at Victoria University by Gillian Whitehead, Robin Maconie and others, and took part in the first performance of Jenny McLeod’s string trio.

Two years later he won a scholarship to study with Beryl Kimber at the Adelaide Elder Conservatorium. While there he met Peter Maxwell Davies, who as composer in residence encouraged his interest in composition, which was also stimulated by his involvement with the group of young composers studying there at the time, including Gillian Whitehead and the Australian composer Ross Edwards. He composed his first major work, a string quartet, which in a revised form for string orchestra was performed and recorded by the NZ Symphony Orchestra in 1986, conducted by John Matheson, under the title Past Rituals.

In 1967, after two years with the South Australian Symphony Orchestra, he left for London, becoming a longstanding first violinist with the English National Opera (ENO) Orchestra. He also freelanced for a time with the London Symphony Orchestra and taught violin at Avery Hill Teachers Training College, Eltham College and the ILEA Pimlico Centre for Young Musicians. During the early 1970s he started composing seriously and met the Australian concert pianist and professor of piano at The Hague Conservatorium, Geoffrey Douglas Madge, who gave the first performance of his first piano sonata Myrrha in Holland, and with the Australian flautist, Judith Hall, his Flute Music for the Empress Theodora.

He also promoted New Zealand and Australian music in London, commissioning and conducting the premiere of Gillian Whitehead’s Tirea and the first UK performance of David Farquhar’s Echoes and Reflections. His own compositions have been performed and broadcast in Britain, Holland, Slovenia, Germany, Australia and New Zealand, where he has now lived since 2005. He is currently chairman of the Auckland Youth Orchestra.

In 2005 he returned to New Zealand, settling in Devonport. His theatre piece A Portrait of Christina Rossetti (Goblin Market) was performed in March 2006 at the Victoria Theatre, Devonport and again, in November of the same year, at Rannoch House, the home of Sir James Wallace. His orchestral version of Flute Music for the Empress Theodora was recorded at a workshop session by the Auckland Philharmonia Orchestra conducted by Marc Taddei in August of that year. In December 2007 he conducted the New Zealand premiere of A Place of Quiet for tenor and orchestra in Devonport. In July 2008 he conducted the premiere of The Queen’s Lament, written for the Devonport Chamber Orchestra, and in August of that year he conducted the premiere of Canzona for Strings at the coronation concert of King George Tupou V of Tonga. In May 2012 the premiere of The Thrush and the Sparrow, a portrait of the English rural poet John Clare, was performed in England by the duo pianists, the Cann twins, with Village Voices, conducted by Richard Latham and in November that year the premiere of his clarinet quartet was given at Ken Wilson’s memorial concert in Devonport, directed by Peter Scholes. In 2018 the premiere of Persephone, which was written for the Auckland Youth Orchestra, took place at the Konzerthaus in Berlin, with other performance in Bayreuth, Tubingen and Slovenia and in 2020 Cressida, also performed by the Auckland Youth Orchestra, was video/recorded by SOUNZ.

Music can be many things to many people, but for me it is a means of experiencing an inner world which exists apart from our normal external existence; a world of feeling, colour and movement but in another time and space. The values of that world are not those of the market place but a reaffirmation of our deepest humanity.

A Place of Quiet

for tenor and chamber orchestra, 15m

Dialogue of St John Crysostum and the Empress Eudoxia

Flute Music for the Empress Theodora

for soprano, clarinet and piano

for Bb clarinet and string trio