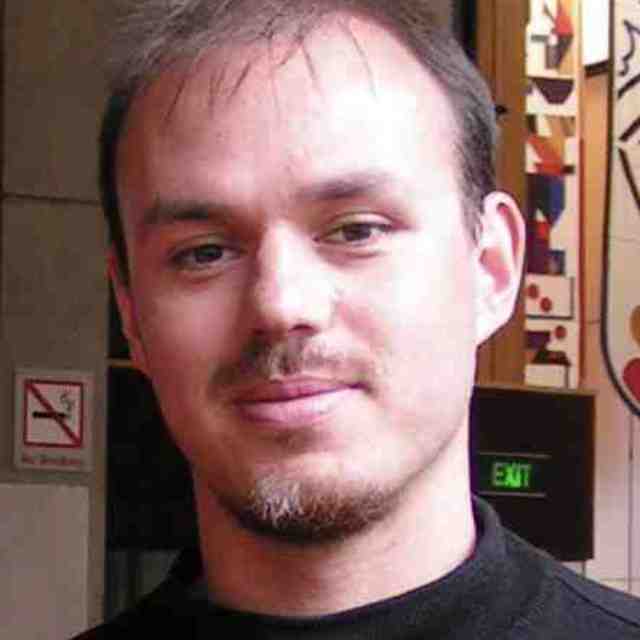 James Dunlop is a freelance composer and sound designer. While he works mainly in theatre, he has also been involved in film, television and dance productions. He has worked with NZ School of Dance, Whitireia Polytechnic and with many other institutions and independent projects.

He holds a Masters degree in contemporary classical and electroacoustic composition from Victoria University of Wellington. Here, he received a Victoria masters scholarship as well as the Jenny McLeod prize for orchestral composition.

James has had compositions performed by Gateseven and the NZSM orchestra but is mainly a solo artist who performs his own works. These works are manipulated or created with electroacoustic techniques and realized through acousmatic mediums. Though he stems from a popular music background, he discovered that his musical style was more conducive to classical and electroacoustic composition.

He is currently based in Wellington.