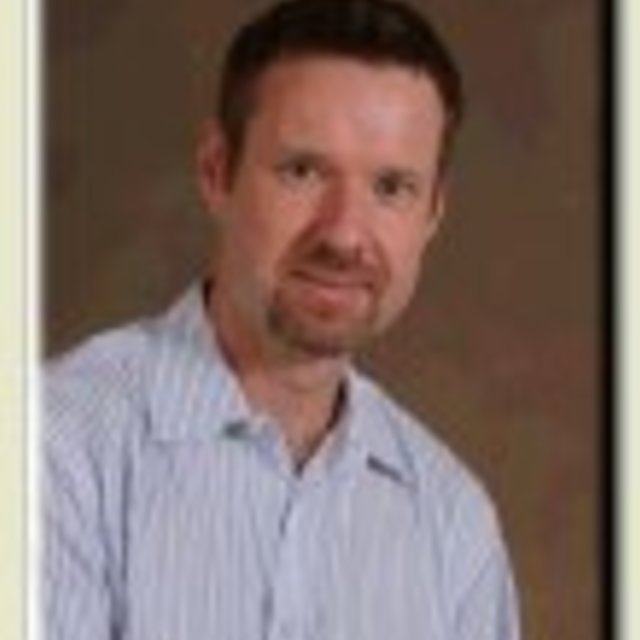 Read Gainsford studied at Auckland University with Janetta MacStay and Bryan Sayer, before receiving a grant from the Woolf Fisher Trust and the top prize in the TVNZ Young Musicians' Competition. He studied privately in London with Brigitte Wild, a protégée of Claudio Arrau, before winning a place in the Advanced Solo Studies course at the Guildhall School of Music and Drama, where he studied with Joan Havill, graduating with the prestigious Concert Recital Diploma (premier prix).

He has performed widely in the USA, Europe, Australia, New Zealand and South Africa as solo recitalist, concerto soloist and chamber musician. He has made successful debuts at the Wigmore Hall and Camegie Hall and has performed in many other prestigious venues. He has recorded for the Amoris label, BBC Radio Three, Radio New Zealand Concert and has broadcast on national television in New Zealand, the UK and Yugoslavia.

He moved to the United States in 1992 to enter the doctoal programme at Indiana University. Since that time he has performed widely throughout the United states. Formerly on the faculty of Ithaca College, where he received the Excellence in Teaching Award in 2004, he is now Associate Professor of Piano at Florida State University.