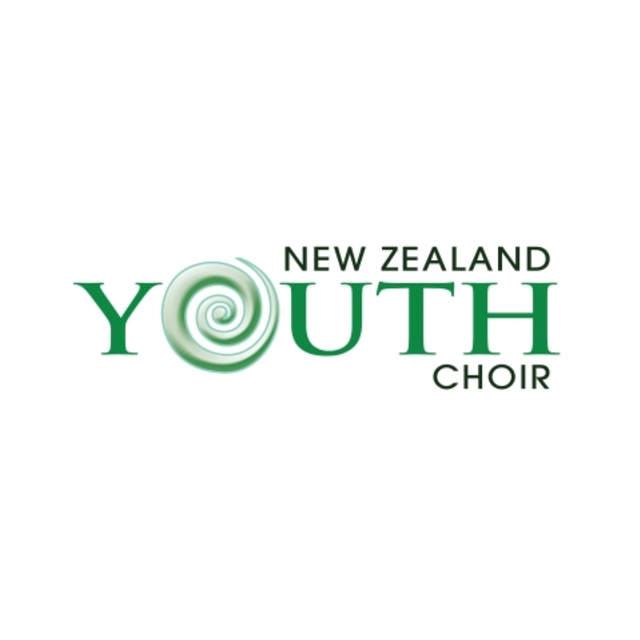 The New Zealand Youth Choir (NZYC) has achieved considerable success since its formation in 1979. Performances in New Zealand and twelve international tours including visits to the UK, Europe, Canada, USA, Australia, Singapore, Russia, the Republic of Korea, China and the Pacific Islands have firmly established its reputation for consistency, energy and excellence. The Choir is comprised of around fifty 18 to 25-year-old singers and operates on a 3-year audition cycle.