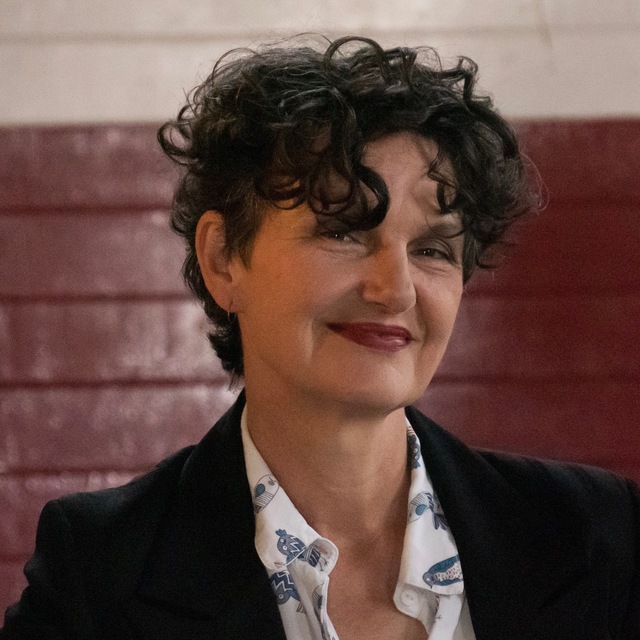 Charlotte's songwriting coaching service, Song Doctor, was launched in 2016 and she has presented numerous workshops, seminars and retreats as well coaching an online clientele. She is a frequent contributor to US/UK music education sites Soundfly, Musician on a Mission and Bandzoogle.