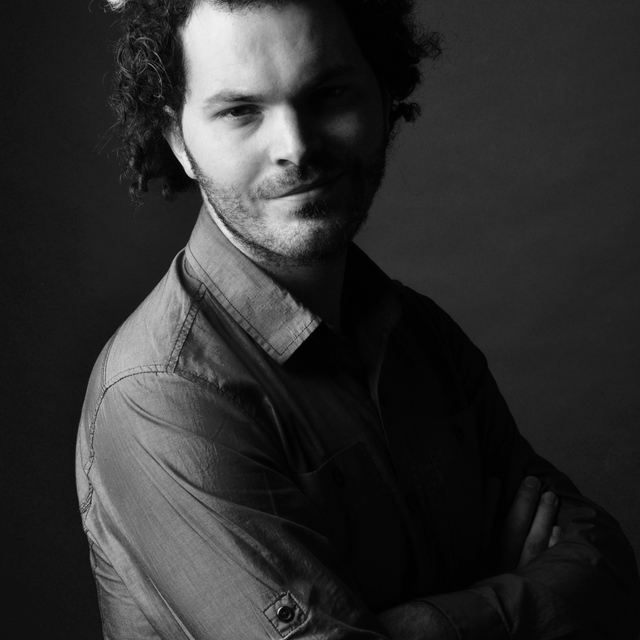 Composer and bass player Simon Eastwood completed a MMus with distinction from the Royal Academy of Music in London 2012, where he studied composition with David Sawer and Sir Peter Maxwell Davies. He then spent several years working in London also attending residences in Dartington, Bulgaria, Turkey, and Lithuania, before returning to New Zealand in 2015.

As a composer, he cites a wide range of influences on his music from popular culture to the avant-garde. Subsequently, his own compositions encompass a range of styles. Eastwood’s works have been performed around the world by artists including Franck Ollu, Martynas Levickis, CHROMA, Christopher Redgate, Stroma, Rubiks Collective, the New Zealand String Quartet, and The BBC Singers. He also holds a BMus in Double Bass performance and Composition/Sonic Arts from the New Zealand School of Music in Wellington, where returned recently in order to study towards a DMA in Composition.

In 2018, Eastwood was the inaugural recipient of the SOUNZ Commission for Emerging Players. His work, Infinity Mirror seeks to evoke intergenerational notions that surround music practice. This ties in with the work that he does with the youth ensemble, Arohanui Strings.

for piano and assistant, 7m

for taonga pūoro and double bass

for piano and player inside the piano, 8m

The Spindle of Necessity

for violin and percussion

Orchestra Wellington - Symphony in the Hutt

This gala family concert features music from Star Wars and Moana, along with Frank Sinatra, 'Ness...