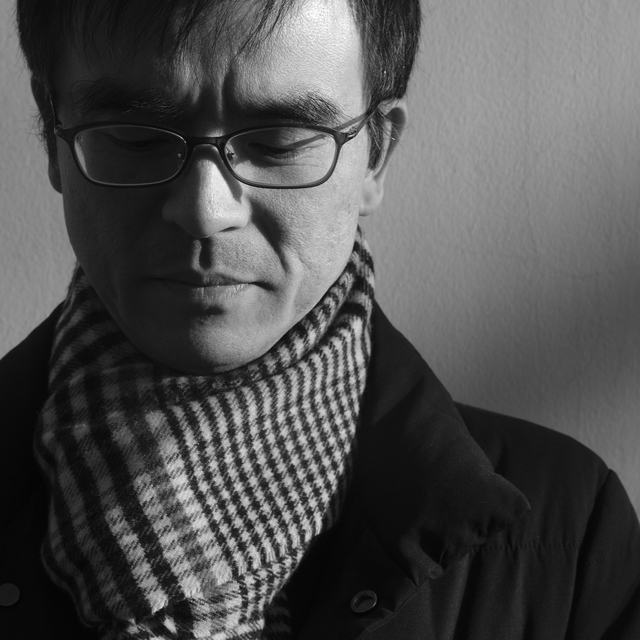 Gao Ping is a composer-pianist, born in Chengdu, in the Sichuan province of China. He studied in the USA in the 1990s. In demand as a composer, he has received commissions and performances from musicians around the world. The Beijing-based musicologist Li Xi’an has referred to Gao Ping as a leading member of the “sixth generation” of Chinese composers after the “fifth generation” of composers such as Tan Dun and Qu Xiaosong.

While completing his Doctor of Musical Arts degree from the College-Conservatory of Music at the University of Cincinnati, Gao Ping won the 2003 Auros Compostion Prize (Boston) and was resident at the MacDowell Colony for Artists. In New Zealand, his music has been presented by Michael Houstoun, John Chen, Christchurch International Arts Festival, New Zealand String Quartet, and NZTrio. Gao was the recipient of the 2010 CANZ (Composers Association of NZ) Trust Fund Award.

As a pianist, Gao Ping’s repertoire is extensive; he has performed to acclaim all over the world. In 2008, Gao Ping premiered his Piano Concerto with the New Zealand Symphony Orchestra under the baton of Mr. Kenneth Young. The Listener enthusiastically acclaimed the two-movement work as “a major concerto”.

Gao Ping’s two albums released on the Naxos label were critically acclaimed and described as “music which wants to be heard with the ears of a child, full of wonder and amazement…. deep and vulnerable.”

Concerto for Piano and Orchestra

for piano and orchestra, 30m

for glockenspiel and vibraphone

for clarinet and string quartet

for piano (left hand only)

for bassoon and piano

for string quartet and piano, 25m

Movement I of Valley Echoes

Perhaps - song at a burial

for piano and Chinese instruments

Sonata No. 2 for Cello and Piano, "Departures"

Sonatine for flute and piano - Dialogue between wind and snow

for bass voice and string quartet

for two violins and bowls

Shortened version of one hour, no interval with selections from: __Schumann Sechs Stücke in ka...