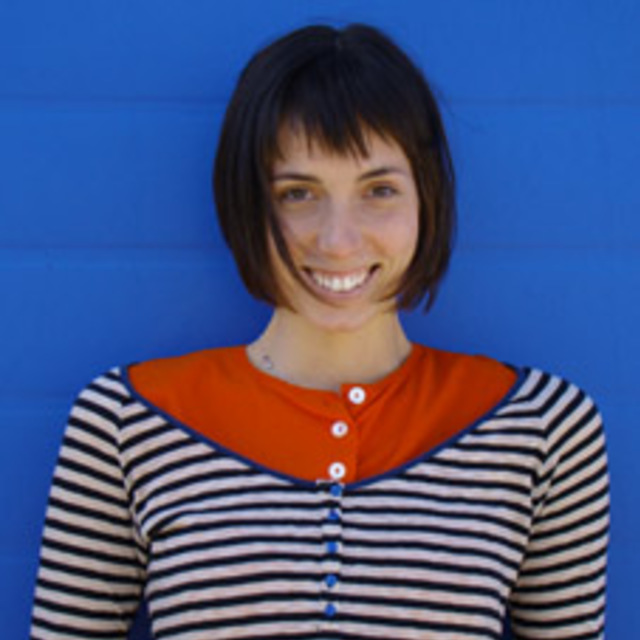 Alexandra Hay has worked as a composer, sonic artist and teacher. Her work often explores processes of gradual transformation: the unfolding of figures, timbres, and resonances that converge and disperse.

She studied at the New Zealand School of Music in Wellington, graduating with first class honors in 2007. She then went on to study musicology at Freie Universität in Berlin under a DAAD scholarship.

Her work has been performed in NZ, Australia, Europe and the USA by ensembles including Stroma, Duo Stump-Linshalm, Chronology Arts, The Song Company, Ensemble Offspring, the JACK quartet, and BetaCollide; and in festivals Asia Pacific 2007, Nuovi Spazi Musicali (Italy) 2008, and in the 2010 ISCM World New Music Days.

Alexandra was the recipient of the 2008 NZSO Todd Corporation Young Composer Award and the 2011 NZSO National Youth Orchestra Composer Residency. Her clarinet duo part/s is published by Waiteata Music Press.

She holds a DMA in composition from Stanford University, study that was undertaken with the assistance of a Fullbright Scholarship awarded in 2010. Here, she studied with Mark Applebaum and Brian Ferneyhough.

She is currently based in Auckland.

An Atlas of Unfixed Stars

for chamber ensemble of unspecific size

for voice, clarinet, cello and electronics

for amplified flute and fixed electronics

The CANZ Nelson Composers Workshop: Inside the Incubator - DVD