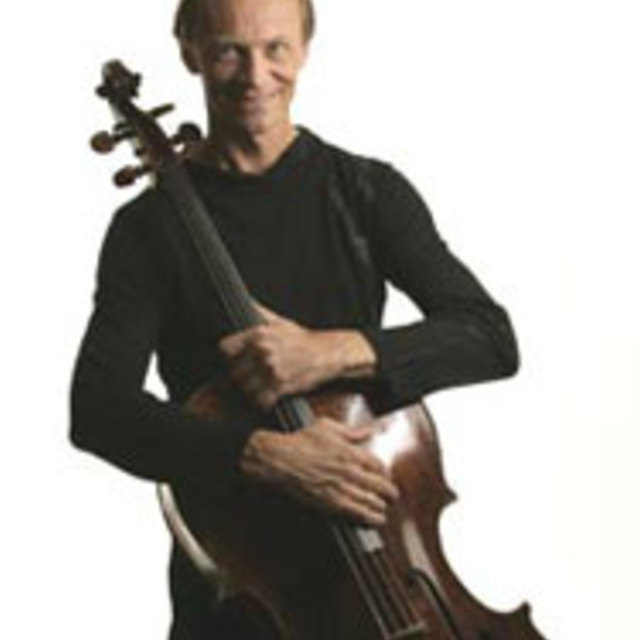 Rolf Gjelsten began cello in his native city Victoria, Canada, with James Hunter and Janos Starker at the age of 15. At 21 he became the youngest member of the Berlin Symphony Orchestra.

Rolf returned to North America to study with Zara Nelsova which led to further study with the members of the La Salle, Hungarian, Vermeer, Cleveland and Emerson string quartets.

As a member of the Laurentian Quartet for almost a decade he toured internationally, made five CDs and taught cello at Sarah Lawrence College in New York. He was also a member of the New York Piano Trio.

Rolf furthered his studies in 1990 with the great Casals protégé Bernhard Greenhouse at Rutgers University from where he received his doctoral degree in cello.

Rolf joined the New Zealand String Quartet in May 1994 and became a New Zealand citizen in 1997.