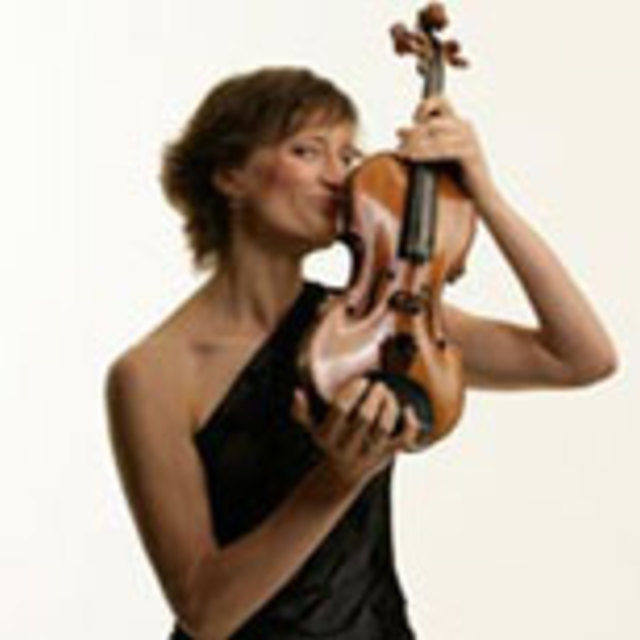 Born in Ithaca, New York to German parents, Helene Pohl spent her childhood on both sides of the Atlantic and began her musical studies at age four. At 17 she was accepted for tertiary study at the Musikhochschule Cologne. She continued her studies with members of the Cleveland Quartet at the Eastman School of Music and at Indiana University with Josef Gingold.

As first violinist of the San Francisco based Fidelio String Quartet (1988-1993), Helene performed extensively in the USA, Germany, England, Italy and South America. The Fidelio Quartet was prizewinner in the 1991 London International String Quartet Competition and quartet in residence at both the Tanglewood and Aspen Music Festivals.

Helene joined the New Zealand String Quartet as first violinist in February 1994 and became a New Zealand citizen in 1997. In 2001 she became Artistic Director, with fellow quartet member Gillian Ansell, of the Adam New Zealand Festival of Chamber Music.