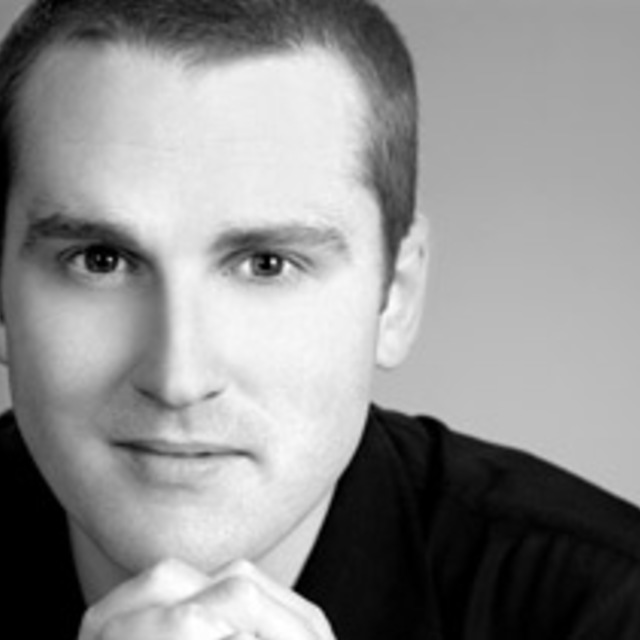 Dr. Matthew W. Leese is a conductor, baritone, stage director and educator based in Keene, New Hampshire. A master of versatility, Leese received his Bachelor’s degree in Vocal Performance from the University of Otago, Graduate Diploma in Historical Performance from the Longy School of Music, Masters in Early Music from Indiana University and Doctorate in Choral Conducting and Literature from the University of Illinois. Matthew’s reputation as an intelligent and thoughtful interpreter has led him to a path of successful appointments as a choral and opera conductor.