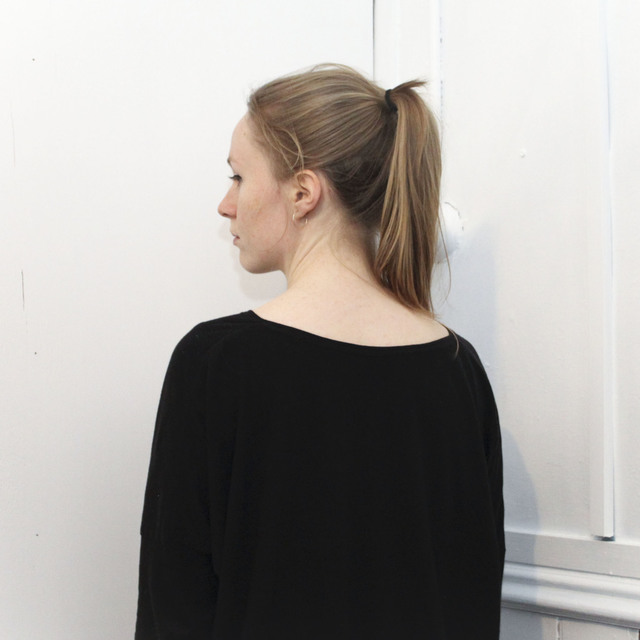 Flo Wilson (b. 1991) is an emerging composer, performer and artist based in Tāmaki Makauru/ Auckland, Aotearoa/ New Zealand. Her interests in music and art span computer music, embodied performance, spatial sound design and immersive installations. In particular, she is curious about the relationships between people and technology; how technology can extend, reduce and manipulate our modes of being.

As an installation artist, Flo has worked primarily with spatialised audio and recently video into her practice, as seen in her reinterpretation of Michael Norris' Sygyt for the APRA Silver Scrolls (2018), commissioned by Bic Runga and described by Anika Moa as 'trippy'.

Her work has been shown and performed throughout New Zealand and internationally, with performances including NIME (USA), ACMC (AUS), Spark Arena (NZ), Verge Gallery (AUS), The Dowse (NZ), Adam Art Gallery (NZ) as well as performed new works for the New Zealand School of Dance for the Choreographic Season. Following performances and work at the Audacious Festival of Sonic Arts in Christchurch, Flo has premiered her first solo exhibition in Wellington (2017). She was the co-artist in residence with Olivia Webb for the Toi Pōneke/ Te Kōkī Sound Art Residency 2017/2018, and has independently released her debut EP (Please) Keep Breathing. She has been a part of the all-female APRA SongHubs curated by Chelsea Jade at RoundHead Studios, and was commissioned by artist and curator Rainbow Chan to premiere a new work, Prelude to a Requiem in Sydney (2018).

Under her former performing alias Foxtrot, she completed a trans-Tasman tour, including playing Camp A Low Hum, Chronophonium and Lines of Flight festivals. She has also supported Baths, Dan Deacon and Don McGlashan.

Flo holds a first class honours degree in Sonic Arts from Te Kōkī–New Zealand School of Music and was the recipient of the Lilburn Trust Composition Award in 2013.