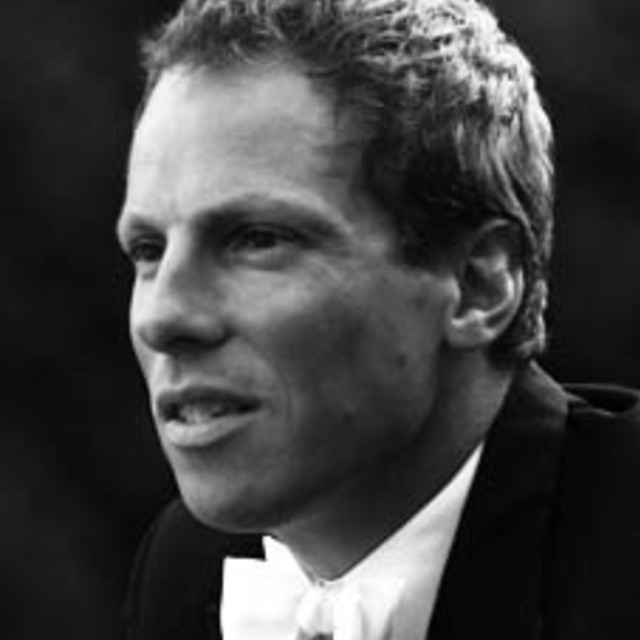 Michael is a Wellington-based conductor. He has conducted many of the established musical organisations throughout New Zealand and is equally at home in the orchestral and operatic repertoire. He has worked with the Christchurch Symphony, the Southern Sinfonia, Canterbury Opera, St Matthew’s Chamber Orchestra, Wellington Chamber Orchestra, Opera Otago, Hawkes Bay Orchestra, Opera Hawkes Bay, the City of Dunedin Choir and the New Zealand National Youth Orchestra.

His conducting training began at Otago University where he gained an Honours degree in conducting. He has taken part in several Masterclasses in New Zealand and had lessons with Jac van Steen in The Netherlands. He has also attended the Dartington International Summer School in England.

From 2003 until 2006 Michael was on the permanent staff of Canterbury Opera. He conducted performances of the Company's productions of Lakme, La Traviata and the New Zealand premiere of Rossini's Count Ory. He also arranged Dvorak’s Rusalka for a run of sold-out performances by Canterbury Opera Youth in 2006.