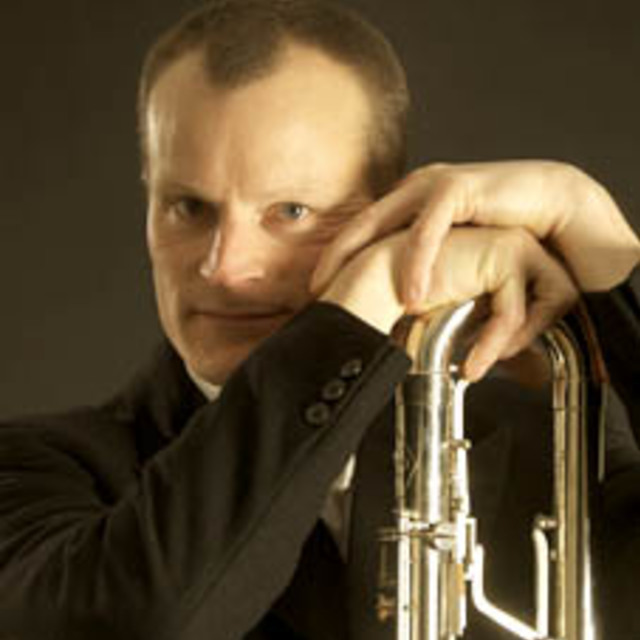 Justus is a graduate from the New Zealand School of Music in Music Performance on (bass-)clarinet.

He started conducting in New Plymouth, with the Taranaki Youth Orchestra. After moving to Wellington, he was conductor of the GateSeven and SMP contemporary ensembles and the self-organised AHEM! ensemble. He conducted with NIMBY opera company (with whom he conducted the New Zealand premiere of Lyell Cresswell’s Good Angle, Bad Angle, and his own arrangement of the complete Cunning Little Vixen by Janacek) and Caprice Arts trust. In 2007 he premiered Dylan Lardelli’s Sent into Silence with the Contemporary Music Ensemble Korea during the Asia-Pacific Arts Festival 2007. In 2010 and 2011 he conducted and gave seminars at the CANZ composing workshop in Nelson.

In 2012 he moved to Tauranga, where he is the Music Director of Bay of Plenty Symphonia and Youth Philharmonic Tauranga. He regularly works with St Matthews Chamber Orchestra, Trust Waikato Symphony Orchestra and Taranaki Symphony Orchestra as a guest-conductor. He performs on (bass-)clarinet/basset-horn with Opus Orchestra and OCT orchestra, while playing in chamber music, among others with Rata Trio (Saxophone, Marimba, Bass Clarinet) and Tori Trio (Voice, Piano, Clarinet).

Justus has extensive experience arranging chamber and orchestral music. He is a regular contributor of the IMSLP sheet-music web-site. From time to time he composes for orchestra, or small ensemble, when the occasion presents itself.