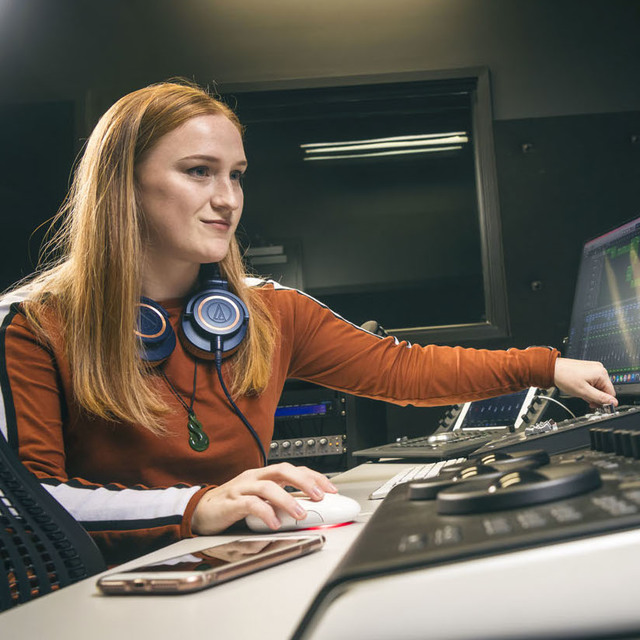 Tahlia Griffis is a composer from Wellington, primarily focusing on film music.

Her studies at Te Kōkī New Zealand School of Music have led her to complete a Master of Fine Arts (creative practice) in Music/Sound with distinction, and subsequently score several short films, including the short documentary He Hekenga Tūhura, made as part of the 2019 Loading Docs selection.

Tahlia was most recently contracted by David Long in 2019 to be his assistant on his score for BBC's The Luminaries, for which David won the 'APRA Best Original Music in a Series' award.

Alongside writing the occasional melody, Tahlia has begun to take interest in music licensing and publishing, the role of music supervisors within the film music industry, and aims to undertake further study in these areas.