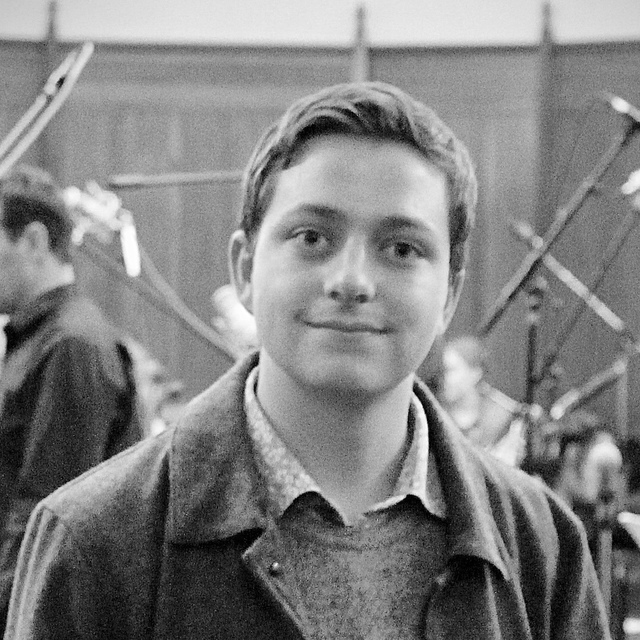 William Philipson is a film composer and music editor based in Wellington, New Zealand.

Philipson holds a Masters of Fine Arts (CP) in film scoring as well as a BA majoring in film and music from Te Kōkī New Zealand School of Music at Victoria University of Wellington, where in 2017 he was awarded the Susan Rhind Award in Composition.

Philipson has worked for a number of established composers in New Zealand including Tane Upjohn-Beatson, David Long, Ewan Clark, Tom McLeod, and Rhian Sheehan. Philipson's other credits include composing music for the 2019 theatre production of Low-Level Panic, the 2019 short film Cure All and writing additional music for the 2019 theatre show Tröll. As a music editor, he has also worked on the 2018 feature film Blue Moon and on the 2020 drama series The Sounds.