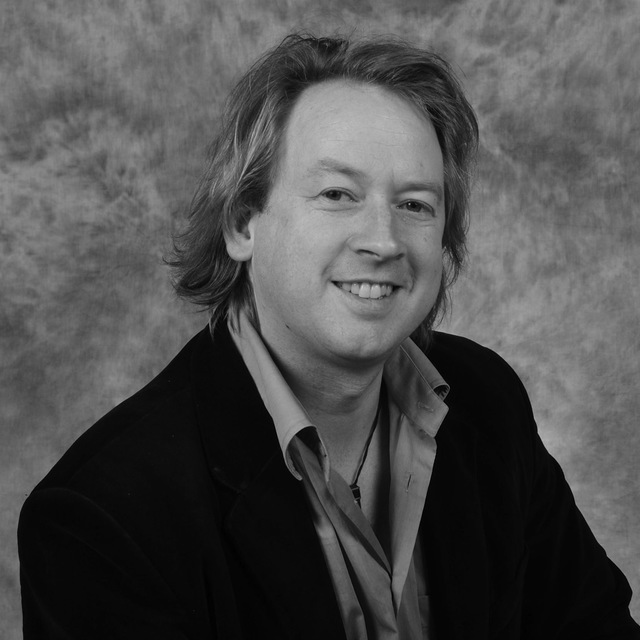 Michael Bell (BMus, DipTchg) is presently resident organist, composer and music teacher at King's School in Remuera, Auckland. He resigned as Director of Music at St Matthews in the City in 2016 after fourteen years’ service. He has a passion for the music of J.S. Bach and improvises on organ and piano with his own blend of Classical and Baroque elements. In 2016 St Matthews in the City performed his setting of Psalm 100. He won best performance of a NZ work at the Kids Sing in June 2017 with The Crocodile, words by Roald Dahl. Bell currently composes for the resident choir at King's School.

for voice and piano, 45m

for choir and orchestra, 29m

Mass for the Patronal Feast

for SATB choir and organ, 45m

for piano and orchestra, 23m