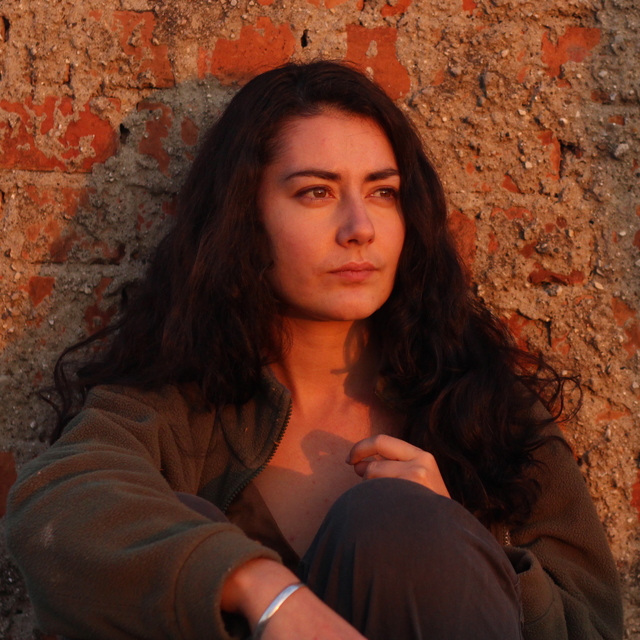 Briar Prastiti (b. 1992) is a composer and vocalist of New Zealand and Greek Cypriot descent. She hails from from Tauranga, New Zealand and is currently based in Thessaloniki, Greece. She holds a Masters in Composition from the New Zealand School of Music, where she studied composition under John Psathas and Michael Norris, alongside orchestration and conducting, both under Kenneth Young. Briar has composed music for short films, television, documentaries, and VR gaming, alongside her own music. She has also worked as a vocal teacher and performer.

Briar has performed as a member of Gamelan Padhang Moncar and Gamelan Taniwha Jaya, both as a singer and instrumentalist, including at WOMAD, Homegrown, and numerous other concerts and events. In 2012, she was awarded the Indonesian Gamelan Prize. She has been a guest singer with Puspawarna Gamelan in Dunedin and was also a core member of the Wellington-based SMP Ensemble, appearing as performer, conductor, and composer.

Briar's musical compositions have been performed or workshopped by the New Zealand String Quartet, multi-instrumentalist Adam Page, pianist Jonathan Berkahn and SMP Ensemble. Briar's first original film score for Missing Person, directed by Scott Williams, was premiered in 2012 at the Paramount Theatre in Wellington and her electroacoustic composition, In the Classroom was realised by Dugal McKinnon at the 2012 New Zealand Electroacoustic Music Symposium. Briar's graphic score for her experimental Javanese gamelan piece, Shifting Shadows was published by Waiteata Music Press as a part of the ‘Strange Terrain’ anthology.

She has scored three short films and was also involved in the production of the soundtracks for full length features, No Man’s Land (2016) and White Lies (2013).

Briar’s album, Blue Anima was released in July 2017, a release that maintains cohesion despite drawing upon a range of musical languages.

for gamelan, violin, and musical saw

for gamelan, voice, and violin

for piano and percussion ensemble, 7m

for flute and taonga puoro, 12m