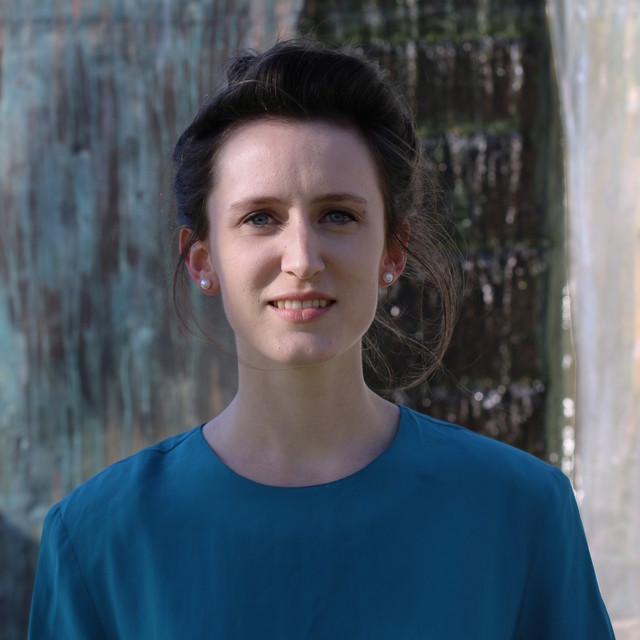 Celeste Oram (b. 1990, Manhattan) is a composer and musician who grew up in Aotearoa New Zealand, and is currently living in San Diego, California, unceded territory of the Kumeyaay Nation.

Celeste's works are scenarios in which performers and listeners explore sonic and social histories, micro-cultures, and utopias. Encompassing instrumental writing, song & speech, electronics, visual media, theatre, and improvisation, Celeste’s work has been recognised by the 2017 CANZ Trust Fund Award, a nomination for the 2014 SOUNZ Contemporary Award, and the 2016 Kranichstein Composition Prize from the Darmstadt Summer Courses for New Music, whose jury described her work as ‘strangely entertaining... engaging with history in a striking manner’ and ‘utterly relevant’.

An ongoing project, Tautitotito, works with cherished collaborators (including Keir GoGwilt, Alex Taylor, Rob Thorne, Barbara Byers, Madison Greenstone) to address legacies of settler-colonial cultures of music and listening. A live, long-form performance of Tautitotito was commissioned for the 2018 Darmstadt Summer Courses for New Music, and received as ‘a highlight’ of ‘full ambition, challenge, and delight’.

In a similar vein, another ongoing activity revolves around Vera Wyse Munro (1897-1966), a pioneering amateur radio operator and experimental violinist, including the reconstruction of her early-20thC radio equipment and the re-enactment of her telematic musical broadcasts.

As a conductor and lifelong choral musician, Celeste serves as Assistant Director of the San Diego Women's Chorus, and has worked as musical director for several community & student productions of opera and musical theatre. As a writer, Celeste has contributed feature music programmes to Radio New Zealand Concert, and articles to TEMPO (Cambridge University Press) & Naxos Musicology International.

a loose affiliation of alleluias

a concerto for improvising violinist and three voices

for one, two, or five trumpets, 5m

for two or more voices, with optional instrumental accompaniment, 5m

Out of the Unreal Shadows

for voice and percussion, with live video, 8m

for violin and live video

The Naming of Waters

The Young People's Guide to the Orchestra

for orchestra and battery-powered FM radios.

__This event has been postponed. We will update this page when more information is available.__ ...