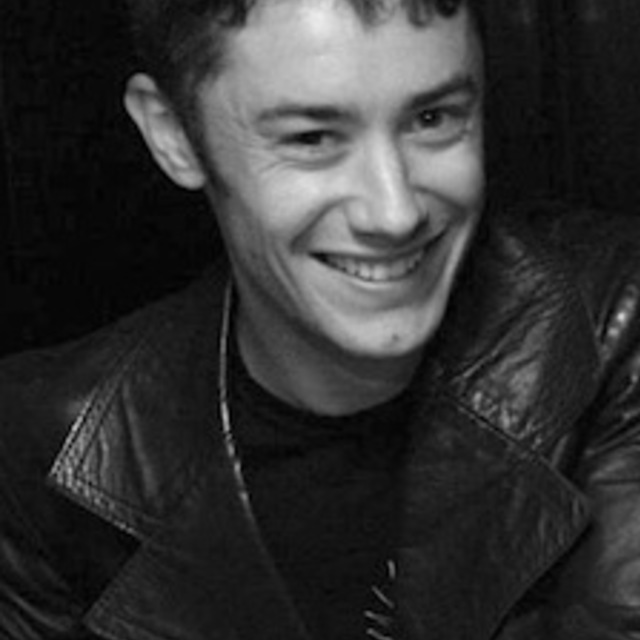 Active as a professional jazz/contemporary bass player, Nick Tipping has performed on stages and in clubs around his native Wellington, New Zealand as well as in Italy, Las Vegas, Los Angeles and Seoul. In 2004, after returning from two years of study at the University of Nevada, Las Vegas, Nick was invited to join the faculty at the Massey University Conservatorium, which later became the New Zealand School of Music. From 2007 to 2011 Nick was Head of Jazz at the New Zealand School of Music.

His performing experience encompasses the history of jazz, especially bop, fusion and contemporary jazz. Nick played bass on all five seasons of Dancing with the Stars, and has toured with the NZSO and the Wellington Jazz Orchestra. Nick is a presenter for Radio New Zealand, having presented several programmes in the Inside Out, The Works, Pressing On, Critic's Chair and The Art of Jazz series.