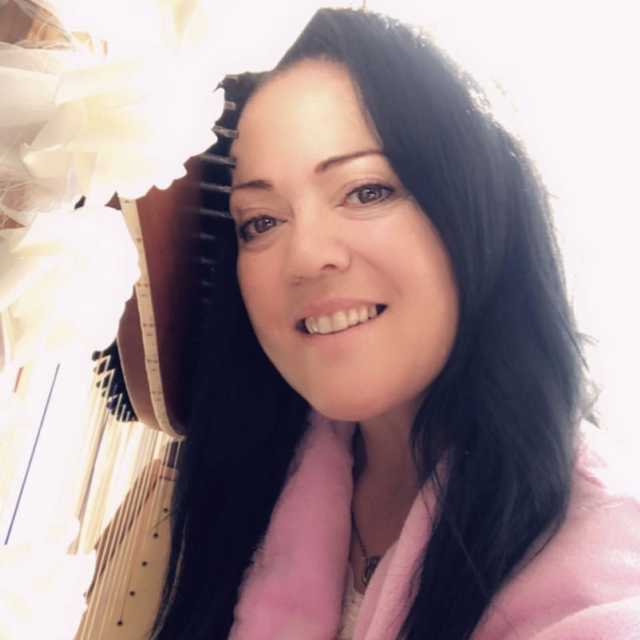 Shellie is a Māori harpist and composer based in Shannon, Manawatu.

Shellie suffered a brain injury in December 2017. She lost her short term memory and part of her language but gained an extraordinary ability to hear and compose music.

In January 2018, a harp came into her life through the kindness of a complete stranger. Without any formal music training, she started learning the harp under the guidance of Rod Thomas and picked it up very quickly.

She then began composing music and performing concerts.

Her compositions stem from Nature and two Near Death Experiences she endured, first one as a child in the Upper Hutt River. It was during her struggle under the Water that she heard the sound of angelic harmonies singing in Infinite directions all around her. Their song saved her life and she is now recording those Angelic sounds as part of a series of Angel and Nature Inspired Harmonies for her Debut Harp Album.

Shellie plays these Lullabies regularly to soothe and calm premature babies in the Intensive Care Unit at the Palmerston North Hospital.

The Kiwi woman left with a newfound musical ability after a brain injury (The Project NZ, January 2021) — VIDEO