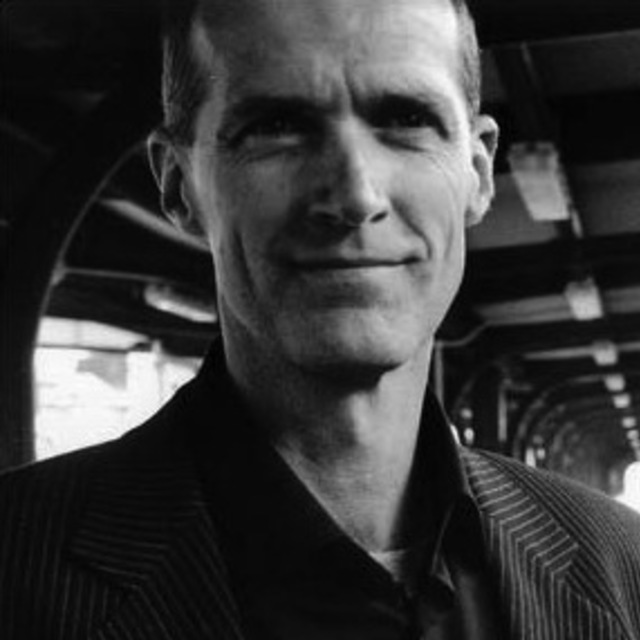 Bruce Brown, originally from LA, established himself as a highly regarded pianist, singer, and songwriter performing at all the major jazz clubs in Southern California. His songs have been described as 'original standards' that reflect his love of the great American songbook. Holding all the lyrics in place is a beautiful, almost invisible architecture. His words flow in careful trickles, clever bursts and soulful yearns. His melodies dance and float over chord changes that provide daring colouration. As a performer, Bruce's easygoing spontaneity establishes a natural rapport, always leaving his audience wanting more.

Bruce arrived in New Zealand late 1998 to take up the position as Senior Vocal Jazz Tutor at the Conservatorium of Music, Massey University Wellington, where he currently teaches full-time and performs regularly in the capital.

In 2000 Bruce recorded I Believe It in Sydney with fellow Americans Gordon Brisker and Don Rader, and Sydney's own Hamish Stuart and Jonathan Zwartz. His second album, Love Finds You, was recorded in his home town of LA in early 2005 with a circle of his lifetime friends and jazz peers including Larry Koonse (guitar), Dave Carpenter (bass) and Ron Stout (trumpet).

Any Way You Want Me
Back to the Cave
Be Kind to Yourself
Bland Leading the Bland
Bumble Bee
But There's No You
Can't Get Abducted E.T. Don't Dig Me Blues
Co-Dependancy Blues
Here I Go Again
I Believe It
I Can't Be Choosy
I Got You Covered
I Grew Up To Be A Kid
I Still Got It
I'm A Mama's Boy
I've Had It Easy
It Must Be Love
It's a Good Time (To Be a Man)
It's Not What You Think
It's Not You, It's Me
Leave Me Out of It
Let the Demons Run Amok
Let's Go Watch T.V.
Little Bit Of This, Little Bit Of That
Living Out of the Suitcase of My Heart
Lonely In Heaven
Love Finds You
Love of My Life

Moment's Notice
Next Time
Nobody's Foolin' Anyone
Rollo
Someone Else
The Age of Ignoramus
The Less I Need
What's Yours Is Mine
When They Broke the Mold
Why Don't You Dig Me?
Will We Do It To Ourselves
You Inspire Me
You're Here
You're So Cool
Your Lips Are Warm

Bruce Brown: I Believe It