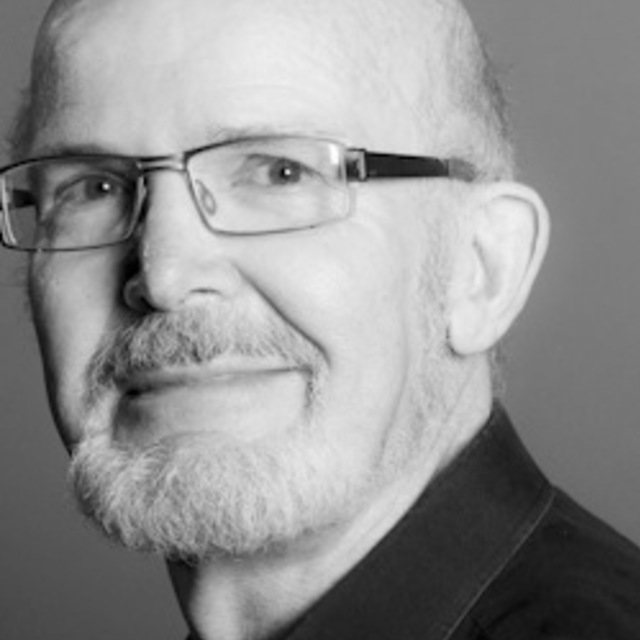 Paul Dyne is one of New Zealand's most experienced and highly regarded jazz musicians and teachers.

Music was a big part of Paul's life from an early stage. His mother played the piano and his father was an avid music fan. During high school he played recorder, clarinet and saxophone. By 1960 his band, the PDs had a regular gig at the Hacienda Cabaret in Timaru. He studied chemistry at Canterbury University and continued to play sax and clarinet for many bands, radio programmes and TV shows.

Paul lived in Montreal, Canada from 1970 until 1980. Here, he worked as a chemistry teacher and continued to pursue jazz, playing with a number of top Canadian musicians and performing with US jazz legends Sonny Stitt, alto sax and Pepper Adams, baritone sax.

From 1989 until 2002, Paul was Head of Jazz at the New Zealand School of Music (formerly the Wellington Polytechnic Conservatorium of Music). Paul’s research interests include improvisation concepts, the teaching of jazz bass and the use of the bow (arco) in jazz bass playing. He continued to pursue these areas until his retirement as an Associate Professor from the New Zealand School of Music in 2015.

For several decades Paul has been a driving force behind jazz music, not only through his own playing and original compositions, but also through his influence on the many talented musicians he has taught within the New Zealand jazz scene.

In 2004 he played on the recordings of three CDs of original material, one with Johnny Lippiett, (released in December 2004), one with Nick van Dijk, and one with his own Sextet and Octet, of original compositions, (Shelter of the Ti Tree, released December, 2005 on Ode Records). He also played in a Masterclass at Massey with Michael Brecker and with Bill Cunliffe and has played in concert with Joy Yates and Dave MacRae, and with Mike Nock. He toured with American guitarist, Bruce Forman in September 2004.

Paul appeared on On Our Sweet Way (Rattle Records) along with Roger Sellers and Jonathan Crayford In 2012.

Dave Lisik | The Curse of the Queen's Diamond - CD