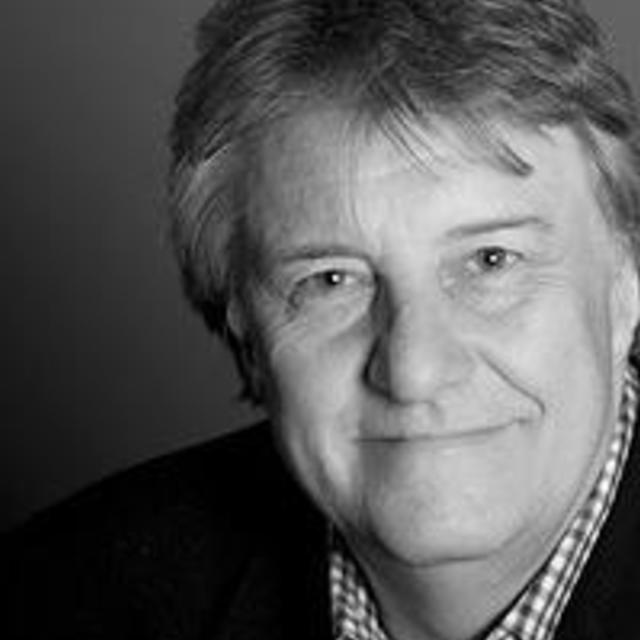 Rodger was winner of the'Tui' for New Zealand Jazz Recording of theYear in 1981, 2000 and 2012 and a finalist in 1984 and 2001. In the 2003 Queen's Birthday Honours, he was appointed an Officer of the New Zealand Order of Merit (ONZM), for services to music, and he was conferred with an honorary doctorate (DMus) by Massey University in 2005. In the 2022 New Year Honours list, Rodger was promoted to Companion of the New Zealand Order of Merit (CNZM), for services to music.