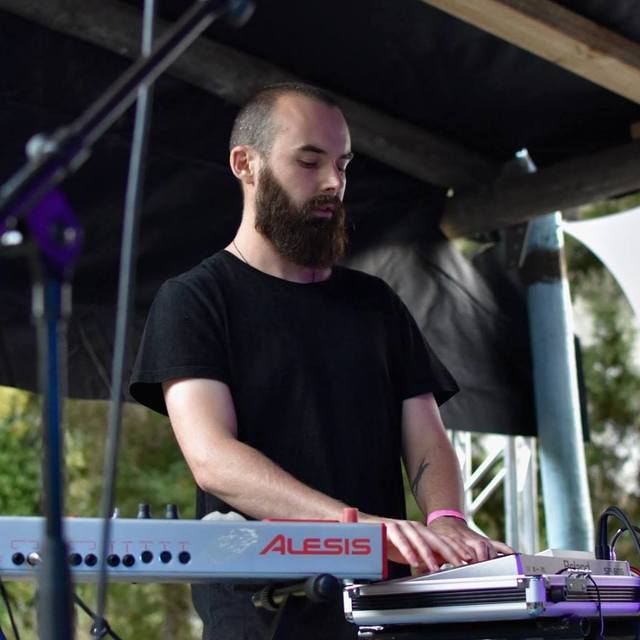 Jack writes and performs primarily as an electronic artist and acoustic guitarist. He is a member of drone / trance duo The Shocking and Stunning and the Indonesian gamelan group Gamelan Padhang Moncar. With these projects, Jack has toured throughout New Zealand, Australia and Indonesia and has performed at festivals including Homegrown, WOMAD, Rhythm and Alps, Camp a Low Hum and the Yogyakarta International Gamelan Festival. As a composer, his pieces have been performed in New Zealand, Canada, Indonesia and Europe, and he has collaborated with major composers and groups including John Psathas and Strike.

In 2014 Jack was awarded a full Master of Musical Arts Scholarship at Victoria University to work on John Psathas’ monumental project No Man’s Land. Jack was heavily involved in the production of No Man's Land, travelling with the project throughout Europe and India, and also featured in the film as an on-screen performer. Throughout 2015 and 2016, Jack undertook a series of international collaborations, which included spending time in The Philippines working with Kalinga musicians, and spending four months in West Sumatra on an Indonesian Arts and Culture Scholarship, studying Talempong music.

Jack is currently based in Manila, the Philippines.