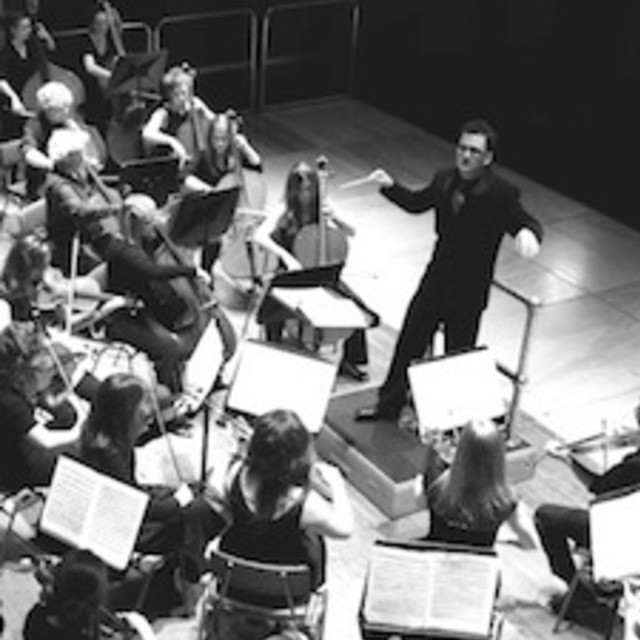 New Zealand-born trumpeter and conductor Bede Williams trained as an ABRSM International Scholar at the Royal Conservatoire of Scotland where he graduated with the highest honours and all the major prizes. He is currently New Music co-ordinator, research co-ordinator and teaching fellow at the University of St Andrews, and on the staff of St Mary’s Music School in Edinburgh.

Making his concerto debut at the age of 17 with the Auckland Philharmonia, Bede has appeared as a soloist throughout New Zealand and the United Kingdom, with performances broadcast on BBC Radio 3 and RNZ Concert. In 2015 he released his debut recording Crystallize, an album of music for trumpet and electronics. As a founding member of Alba Brass, Bede has commissioned and premiered many new works for brass, touring in the United Kingdom, as well as to North America, Europe, and the Middle East. He is the Artistic Director of the St Andrews Brass Festival, Scotland’s only brass festival that includes chamber music, large ensembles, masterclasses and community events.

As a conductor he has a wide range of experience with student, amateur and professional orchestras, as well as choirs and bands. In addition to studies with Alasdair Mitchell at the RCS, Bede attended masterclasses with Martyn Brabbins (Orkney), Christopher Seaman (Auckland), Benjamin Zander (London), Jorma Panula (Amsterdam), Neeme Järvi, Paavo Järvi, Leonard Grin (Estonia) and Sian Edwards (St Andrews). Since 2010 he has been Music Director of the St Andrews New Music Ensemble, working with Sally Beamish, Thea Musgrave, Paul Mealor, Eddie McGuire and Tansy Davies among others. Recent collaborations have included working with Rory Boyle on the music for NVA’s production Hinterland, and a project for the United Nations Year of Light called Shine with composer Eddie McGuire, artist Tim Fitzpatrick and astronomer Anne-Marie Weijmans. Highlights of 2016/17 include the premiere of Jeremy Thurlow’s trumpet concerto with the St Andrews New Music Ensemble and members of the Scottish Chamber Orchestra.