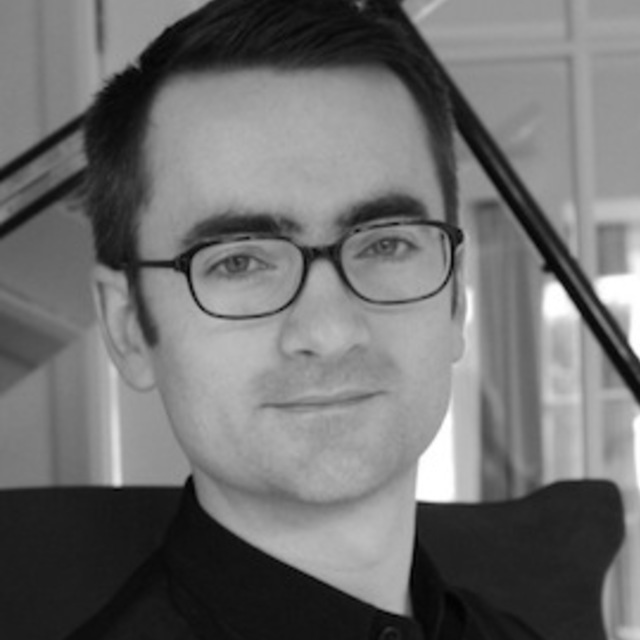 Nick graduated with a Bmus (2005) in performance piano from Massey University, Wellington, under Richard Mapp, after receiving a scholarship from Palmerston North City Council. Prior to this, Nick completed a BA (2002) in Media Studies. Nick currently teaches piano, composes, is a popular accompanist and performs in concerts throughout the lower North Island, together with his wife, flutist Christy. Together, Nick and Christy form the flute and piano duo, ‘Sospiro.’ As a duo they have been playing together since 2006. They have been described as ”...completely in tune with each other, all the time treating the audience to a confident and assured performance that was full of dramatic expression and a great understanding of the music.” (The Manawatu Standard, 2009)

Manawatu Sinfonia’s golden jubilee celebrations saw the premiere of Hunter’s striking work, Zoetrope – Wheel of Life, made possible by a grant from the Earle creativity trust in 2015. The work creates a feeling of wheel-like, rhythmical sequences that tell a story and draw the listener into a new sound world. The work was premiered in May 2017 by the Manawatu Sinfonia. He has also composed a number of piano preludes, some of which can be heard on his Youtube channel.

...and the mountain looms in the falling night

For Educational Use
Suitable for Youth