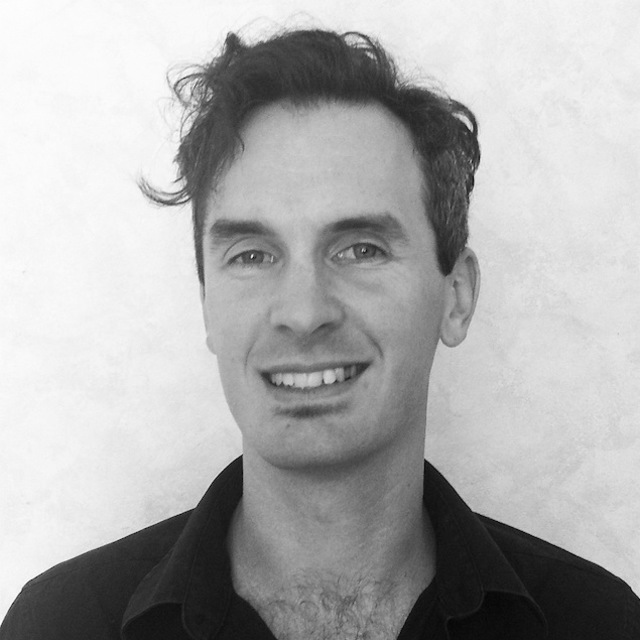 Brad Jenkins is a composer and musician based in Wellington. In 2012 Brad completed a Postgraduate Diploma in Composition (Instrumental and Vocal) at the New Zealand School of Music, where he studied timbrally centered compositional approaches with Michael Norris, film scoring with John Psathas and orchestration with Gareth Farr. One of the works composed as part of his PGDip portfolio, Nocturne No. 1 for woodwind and string ensemble, won first prize at the 2012 NZSM Composers Competition. Brad was the recipient of the NZSM’s David Farquhar Composition Award in 2012, composing String Quartet No. 3 for the New Zealand String Quartet in response to the award’s entailed commission. In 2014 Brad completed a Master of Musical Arts in Composition (with Distinction), again under the supervision of Michael Norris. His MMA studies analyse selected works by Finnish composer Kaija Saariaho, while his creative portfolio reflects an ongoing influence from spectralist compositional approaches developed by composers such as Saariaho, Gérard Grisey and Tristan Murail. In 2014 Brad was also awarded the NZSM’s inaugural Matthew Marshall Prize for Classical Guitar Composition for solo work Yokai, which also placed third equal in the 2014 NZSM Composers Competition.

Brad has written music for theatre, most recently for Angie Farrow’s Together All Alone at BATS Theatre and Phil Braithwaite’s The Mercy Clause at Palmerston North’s Centrepoint Theatre. He has also scored several short films, including Copper, which screened at the 2015 Cinedeaf Film Festival in Rome. As a guitarist and bassist he has composed for and performed in several bands, in styles ranging from folk to post-rock.

Brad is currently a Music Editor for Promethean Editions Limited.

The Way Out is Through