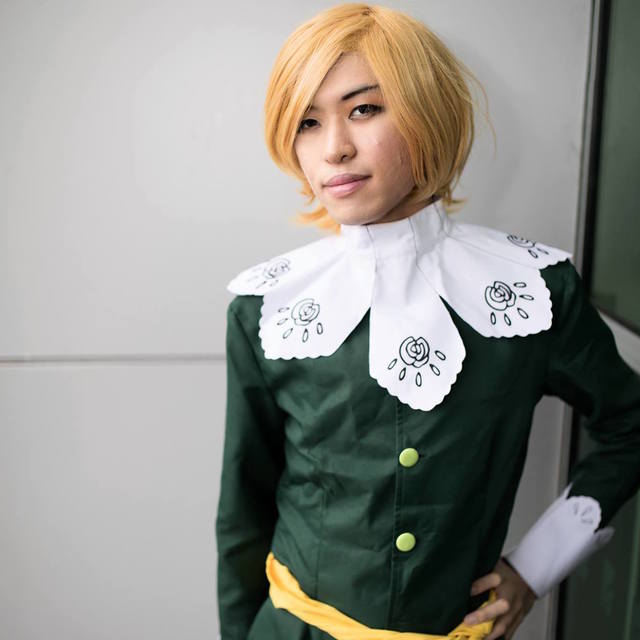 Oliver Francis Huang-Hsu was born in Tsingtau, China, and immigrated to New Zealand at the age of fifteen. Graduated a Masters degree in Composition at the University Of Auckland School Of Music, he was one of the seven finalists in 2009 APO competition for secondary school composers with his entry ‘Flying DeLorean’ and a finalist of the NZSO Todd Award in 2011, 2012 and 2015 with the entries ‘Palais National’, ‘SKOGKATT’ and 'Missing - The Crumbling Mind', respectively. Currently Oliver is serving as the non-resident composer and arranger of the Yellow River Symphony Orchestra in Zhengzhou, China. He is also involved in the film and entertainment industry in NZ and overseas as an actor, cosplayer, songwriter and film composer

for taonga puoro and chamber ensemble

Snapshots of the Seasons