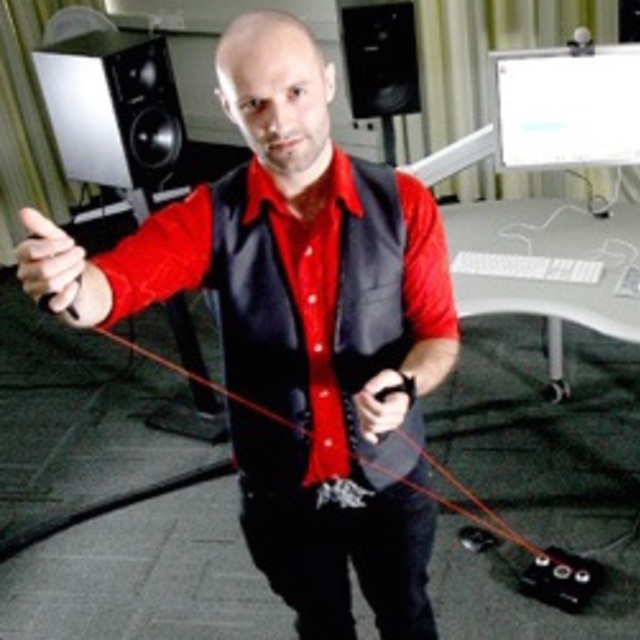 Clovis McEvoy is an Auckland based composer, sound designer, sound engineer and music journalist. He completed a Bachelor of Music and Graduate Diploma in Sound in 2014 and has worked with and been commissioned to write for members of the Auckland Philharmonic Orchestra. In 2013 and 2016 he was selected to travel to Paris, France to study at the world leading research centre IRCAM and participate in their Manifeste-Acadamie arts festival.

Clovis specializes in the field of live electronics, designing customised music software for the purpose of interactive performances and installations and currently lectures in the field at Auckland University.

He has written soundtracks for short films, documentaries and live theatre, including the 2013 Fringe Festival play 'Gorge', the 2015 Auckland Theatre Company production ‘BED’ and the Marvellous Theatre Group production 'Awake'.

Clovis co-founded the Auckland University School of Music Students' Association and was its first President from 2012-2013. He has received two Auckland University Blues awards for excellence in Arts and Services and Leadership, and has placed three times in the Douglas Lilburn composition prize, taking first place in 2014.

In 2015, Clovis’ work ‘Conflux’ was one of 15 works (out of nearly 250 international applicants) selected for performance at the Seoul International Computer Music Festival. He currently lectures at Auckland University School of Music in the field of sonic arts and music production.