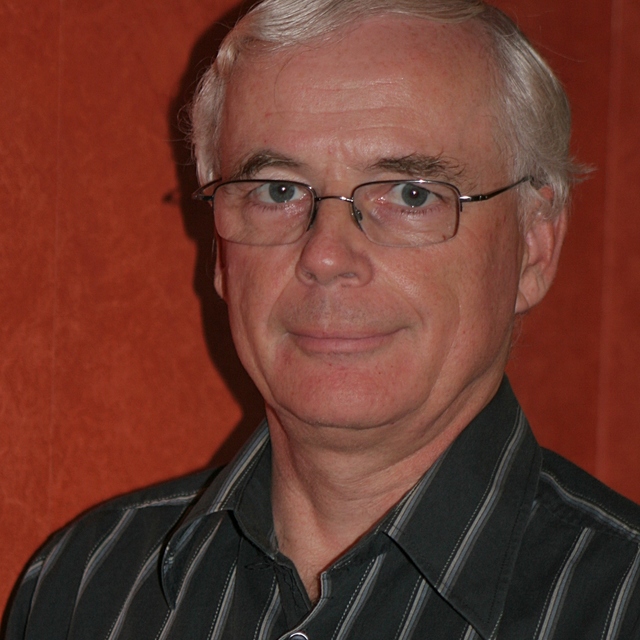 Originally from Wales, David studied music at University in Bangor, Wales, with composer William Mathias, then trombone at the Welsh College of Music and the Royal College of Music.

In 1983 David moved to New Zealand to play trombone with the Auckland Philharmonia. He also played with the NZSO, and many touring orchestras for visiting artists. He is also a composer and arranger, having worked with all of New Zealand's orchestras, and many overseas. He has written many pieces for brass brand and brass solo instruments, some of which have been set at the NZBBA Nationals. In 2015 the Auckland Philharmonia commissioned David to compose a piece for the orchestra to play at their World War 1 commemoration concert.

Since 2012 he has lived in Hamilton, and spends most of the time playing piano for various singers, choirs and instrumentalists, and continuing to compose and arrange for a number of different ensembles.

David has also over the last few years had the pleasure of making even more noise than his time as a trombone player when he assisted with the fireworks display and firing the cannon in the 1812 Overture at the Hamilton Gardens Festival.

for tuba and piano, 7m

Drifting in the Stillness

for solo cornet and piano, 6m

for cornet and piano, 7m