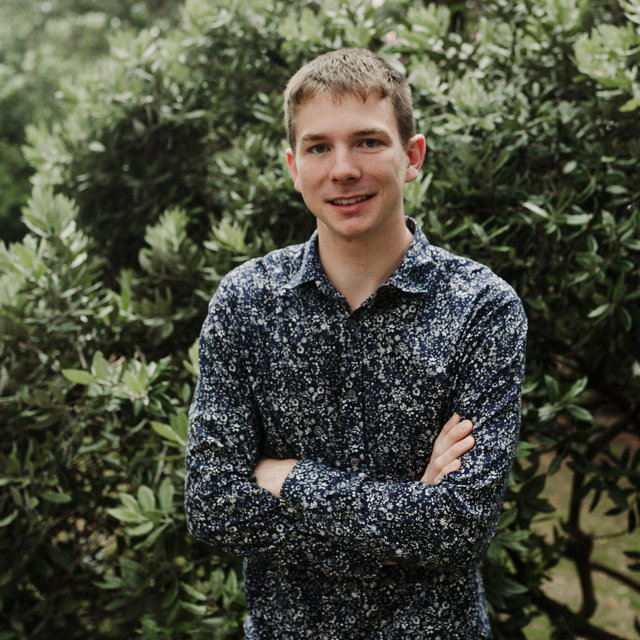 Josiah is a composer, conductor and performer based in Auckland, New Zealand. He has just finished his masters degree in composition studying with Leonie Holmes, and has had the opportunity to work with the New Zealand Symphony Orchestra, Auckland Philharmonia Orchestra, NZ Trio and ACE Brass Trio along with many other performers and ensembles throughout the country.

He participated in the NZSO Todd Readings in 2015, 2016 and in 2018, and was selected as the overall winner, and winner of the orchestra’s choice award in 2016. Other awards include placing first in the 2013 and 2016 Llewelyn Jones Piano Competition, as well as placing first in the 2016 Douglas Lilburn Composition Prize Competition with his piece Dark Midnight. He was the APO Young Composer-in-Residence for 2016-7, and was the National Youth Orchestra Composer-in-Residence for 2018.

for alto saxophone and orchestra, 9m

from one to another...

for bass clarinet and bassoon, 9m

for flute and taonga puoro, 10m