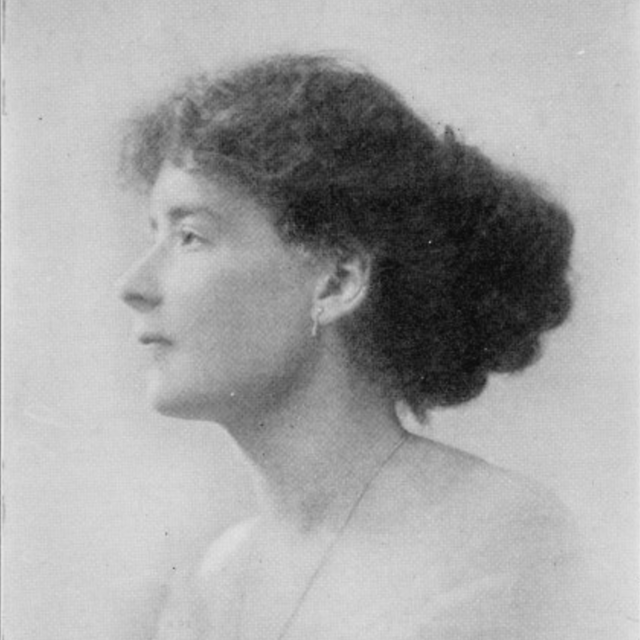 Vera Beauchamp (Vera Bell) was the older sister of Katherine Mansfield. In 1903 she, along with younger sisters Charlotte and Katherine and the rest of the family, departed for London to further their education. They remained in London until 1907, when the whole family returned to New Zealand. It was during this time that the sisters wrote the songs Night and Love’s Entreaty. At least one of the poems (and probably both) was written by Katherine on their voyage to Britain. The songs were published by German publishers Bote & Bock in 1904, no doubt funded by their father, Sir Harold Beauchamp.

There is no evidence that Vera’s interest in composition went beyond these two songs. In 1909 she married eminent geologist James Bell (a Canadian), and they moved to Canada just prior to the First World War, where she lived for the rest of her life.