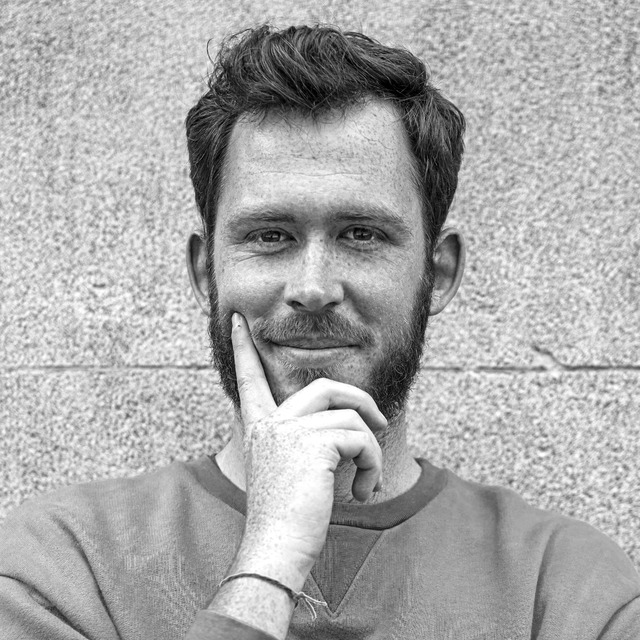 Bryn van Vliet is a Wellington-based Saxophonist, Composer/Arranger and Educator. He has been a contributing member of the Wellington and NZ music scene since 2011 with many credits to his name. Bryn is a member of multiple well-recognised outfits such as the Rodger Fox Big Band, whose credits include national and international tours with some of the leading musicians in the Jazz style. He performed at the 60th Monterey Jazz Festival, and made a trip to New Orleans to present at the JEN (Jazz Education Network) conference and record in New York in January 2020. He is also a member of Wellington group "Tunes of I", whose impressive CV includes national and international tours, opening slots for Fat Freddy's Drop, Ocean Alley (in NZ and Australia), Sticky Fingers, The Black Seeds, Katchafire, The Original Wailers and UB40, in addition to playing two shows supporting The Red Hot Chilli Peppers and Tash Sultana at Spark Arena in Auckland in 2019.

As a composer, Bryn has written music for many different genres including small group and Big Band Jazz, Contemporary, Brazilian, Funk, and Singer-Songwriter. As a leader, he independently released his debut self-titled singer-songwriter EP Bryn van Vliet EP in 2019, and his full-length Jazz album Wanderings in 2021.