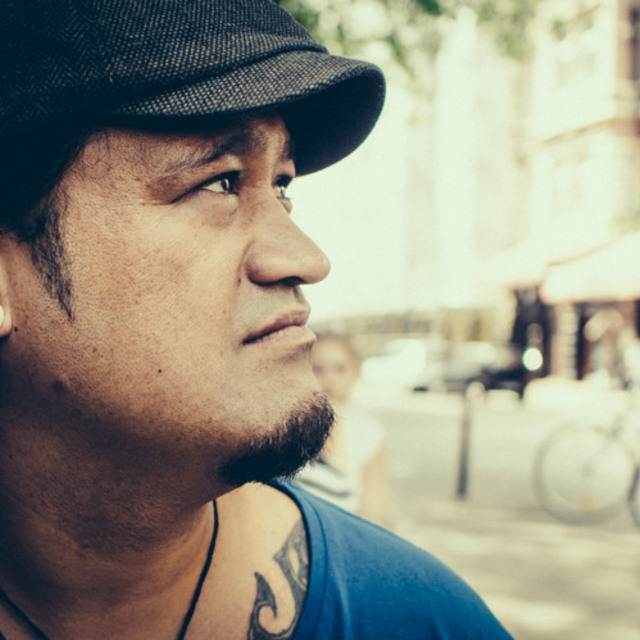 "Music in the home and in our everyday space impacted and influenced my life."

Kapa haka helped Reo to realize his strength in composition.

"Writing and composing an album isn’t easy. Exposing one’s thoughts is courageous. Accolades are nice, but receiving a message from someone who’s life has been impacted because of the music. That’s a win. "

To be creative is one thing, to live your life and build a career from it is special.

To be a Māori creative it’s phenomenal.

Singer/songwriter Te Reotakiwa Dunn won a Tui (NZ Music Award) for Best Maori Album in 2006 with this self titled album. Engineered at Woodcut Studios by Matt Scott, and Mastered by NZ Engineer and Producer of the Year (2005) Angus McNaughton, Te Reo’s eponymous album features the beauty of NZ’s indigenous language, showcased by his smooth and powerful voice.

Te Reotakiwa (Reo) has been singing and writing for several years and has many accolades to show for it. Among them awards for songwriting (Sony Composers Award) and performance (Mai Time Best Up And Coming Original Artist). He was the National Concerto Taonga Puoro competition winner in July 2004.