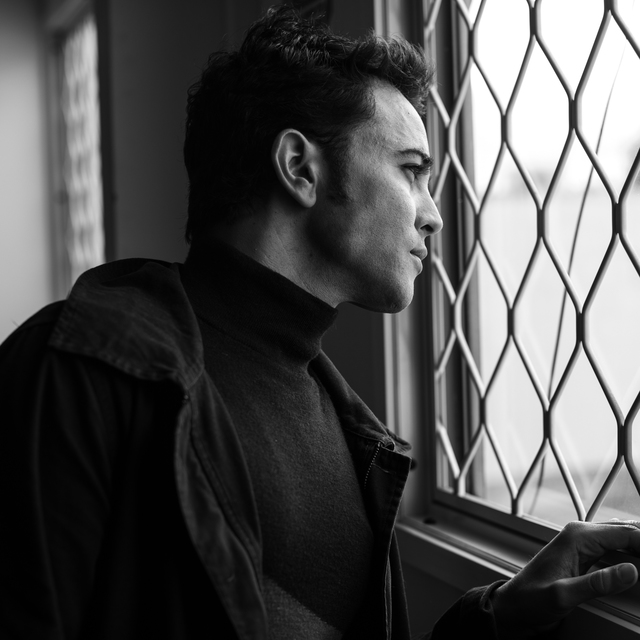 In 2021, Arli created the main theme of the 36th America’s Cup for an audience of 941 million, worked on the opening titles of the FIFA Women's World Cup, and was a composer for The All Blacks Experience at SkyCity. Prior to this, Arli scored Sam Kelly’ highly anticipated film Savage (2020), winning the 2021 APRA award for Best Original Music in a Film.

As a composer, Arli recently completed an eight-part documentary series about the history of Moko. In 2023, Arli’s signature sound will also be heard at the Auckland Art Gallery in the filmic exhibition Te Mata. A collaboration with renowned choreographer Taane Mete, Te Mata is a rich retelling of the eponymous giant’s story, immersively told through contemporary dance and sound.

Arli is currently working on the score for international feature film Song For Maria, as well as two documentary films on celebrated figures, one being on the legendary Valerie Adams.

As a solo artist, Arli is working on the upcoming release of his fifth solo album with Big Pop Records. Concurrently, Arli is in development of an immersive live show to be exhibited at the end of 2022. Arli previously performed at MoMA New York and played the Montreux Jazz Festival among many other international festivals. The album I Muri Ahiahi of Ngatapa Black, produced by Arli, was nominated for Maori Album of the Year at the Aotearoa Music Awards.

Born in Israel, Arli was a key member of Whiteflag Project - one of the first Palestinian and Israeli crossover bands. At this time, Arli’s mentor, Platinum-selling English record producer Mark Smulian, urged him to “find the back door of the electric guitar sound.” This marked the beginning of Arli’s journey into finding and developing his ambient sound signature and sonic identity which lends itself seamlessly to the world of cinema.