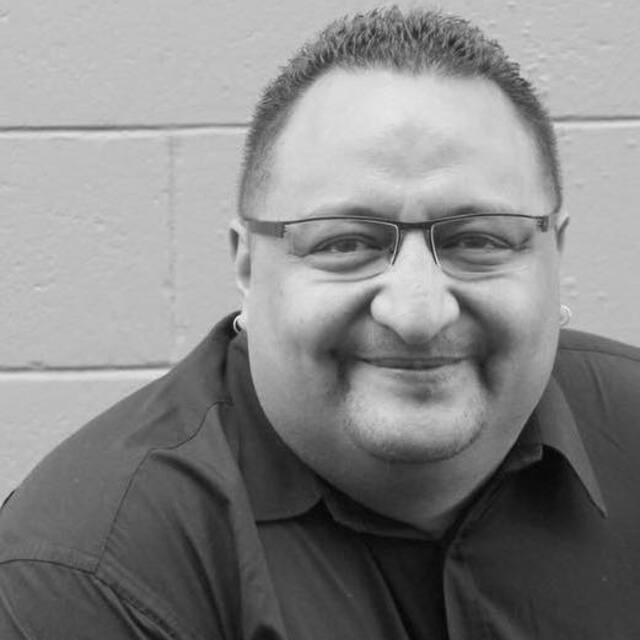 Hone's background is in education. He attained a Tohu Mātauranga Māori and Post-Graduate Diploma in teaching and taught for over 30 years.

Hone’s first language is Te Reo Māori and he grew up in Rotorua in and around his elders and marae immersed in Te Ao Māori. He has extensive experience leading and advising in tikanga matters including karakia, whaikōrero, kapa-haka and pōhiri.

Hone is also a playwright, a composer, a performer and enjoys singing with family and friends when the opportunity arises.

Wairarapa College choir 'Cantate' won the 'Big Sing' award for Best Performance of a New Zealand Work with one of Hone compositions, entitled 'Kokorihimako'. This was one of several pieces gifted to 'Cantate' during a practical placement Hone undertook in 1999 while he was completing his graduate diploma of teacher education (secondary).

"Kokorikimako is a type of bird renowned for its beautiful singing voice. Within the song, this also refers to working together to achieve greater success,"

"I am always writing my own stuff, mostly in Māori. I really enjoy listening to people sing in the Māori language."

Together with a large group of New Zealand musicians, including Don McGlashan and Goldenhorse, Hone was invited to be part of a collection of contemporary musicians to compose music to accompany poems by New Zealand poet Hone Tuwhare. The final works went on to become part of the New Zealand International Arts Festival in Wellington with two sell-out seasons.

Hone has a strong association with the music and the performing arts world. Over a 10-year period he became co-ordinator of Māori development with the Wairarapa Community Polytechnic and through this role he became closely associated with organisations such as Toi Whakaari | New Zealand Drama School, Taki Rua Productions and Downstage Theatre.

He has been commissioned to compose music for playwrights such as Hone Kouka, who wrote a trilogy to 'Waiora' performed in the NZ International Festival of Art, England and Hawaii; Riwia Brown, best known for her screenplay of Once Were Warriors; Jamie McCaskill and Miria George for 'He Reo Aroha' directed by Hone Kouka.

Hone also wrote the play entitled 'Hine Kihāwai' for the Te Reo Māori season tour by Taki Rua Productions in 2018. It was originally written in 2003 after Hone father passed away and was entitled 'Āwhina'.

"To me, writing for the Māori language is a celebration of music and culture."