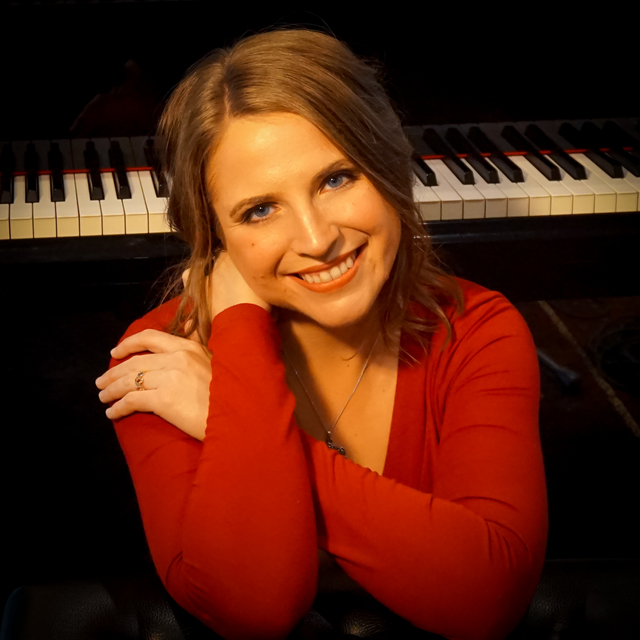 Rachel LaFond is a composer and pianist who has been steeped in musicality her entire life. Her appreciation of the piano began when she was a toddler as her mother was a piano teacher. She began formal lessons at age five, and by the time Rachel was eleven, she began teaching lessons herself. She lived in Vienna and studied piano performance there as a teenager, then returned home to major in piano at the University of Washington. After university, she continued to teach and perform professionally for many years.

Inspired by a year of world travel, she began writing her own music and released her debut album Wandering Soul in 2017. Her second album of solo piano music, Encounters of the Beautiful Kind, released in June 2018 and explores the emotional journey of being an expat here in New Zealand. It has won a silver medal from Global Music Awards for Best Album, entered at #2 on One World Music Radio’s Top 100 chart, and has been selected by Air New Zealand for inclusion in their in-flight catalogue. Rachel’s music combines a technically proficient approach to composition with an instinctive ability to draw in the listener and convey profound emotion.

Shout to the Sun

The Questions Your Heart Asks

You Will Conquer This Shadow

Your Beauty Calls Me