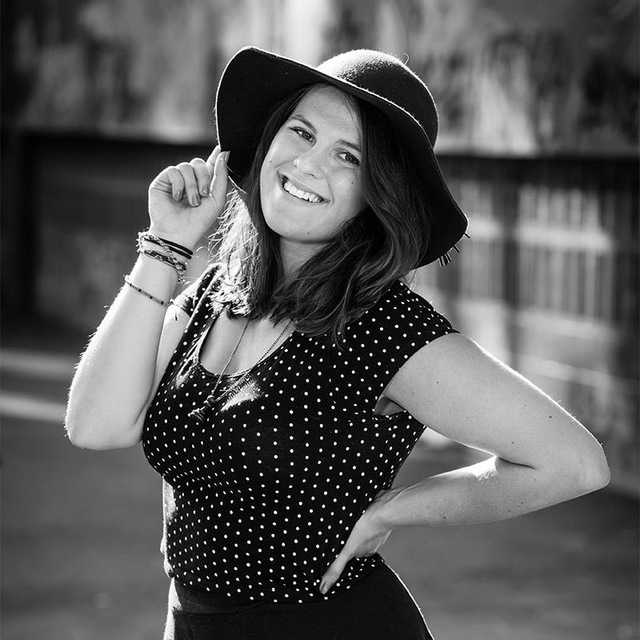 Evangelina Telfar is a young Wellington based composer. Evangelina completed her Honours in Instrumental/Vocal Composition in 2017. She was a finalist in the 2016 NZSO Todd Young Composers Award and has had pieces played by the SMP Ensemble, representatives from the Zhejiang Conservatory of Music, NZSQ and Ensemble Go. Evangelina tends to write pieces that incorporate western and eastern instruments and styles. She has been creating music and sound design for theatre and film just over five years, which has included touring the North Island for a production of Ibsen’s ‘When We Dead Awaken’.

for soprano dizi and zheng, 4m

for erhu and percussion

What's the Purpose Of This Project?

What's The Purpose Of This Project?