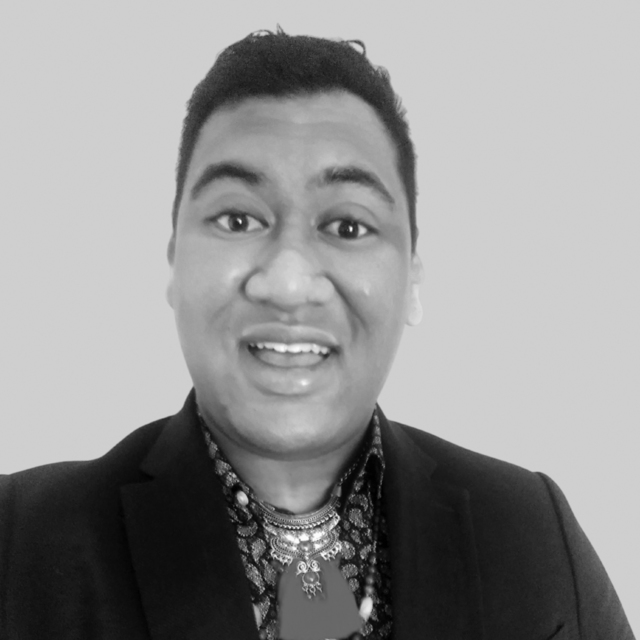 Joshua is a New Zealand born Sāmoan sonic artist, composer, creative technologist, and at his foremost a creative multipotentialite.

Joshua was a music composition graduate at the University of Auckland, specialising in vocal and instrumental music and sonic arts/electroacoustic music under renowned composers Eve de Castro-Robinson and Leonie Holmes, and sonic artist John Coulter. He is currently studying for his master's degree in creative technologies at AUT (Auckland University of Technology) under the supervision of Rachel Shearer and Frances Joseph.

He was the 2020 composer-in-residence for the NZSO National youth symphony orchestra. They performed his orchestra piece, When a pale blue dot breathes, a crowd of cacophony begins. in December 2020. He won 1st place for the University of Auckland Clarinet Weekend Composition Contest in 2018 for his clarinet piece, Teine Sa. He was been selected as the finalist for the 2017 NZSO Todd Young Composers Awards. Also, he gained the prestigious University of Auckland's Blues Award for Music Composition in 2017.

His creative work has been described as 'highly individualistic, idiosyncratic creative work, deeply original in intent and realisation, and often powerfully moving in performance… as such, he is a highly sensitive creative, right in the zeitgeist, and definitely, one to watch.'